Driver indicted for crash that killed 16-year-old in Penfield 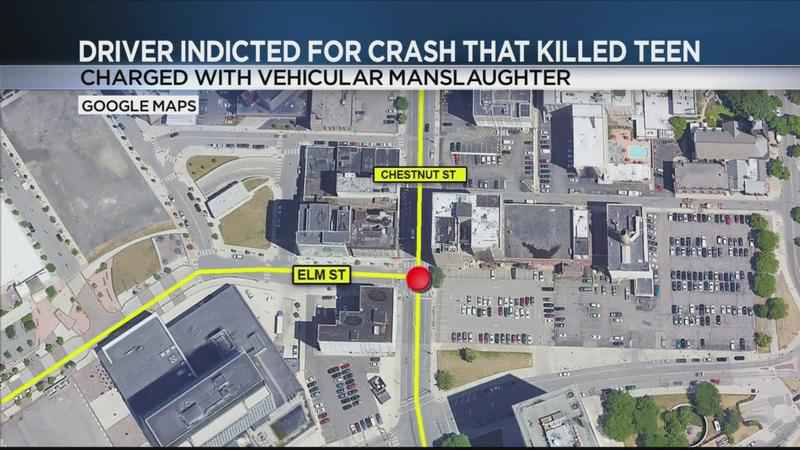 ROCHESTER, N.Y. (WHEC) — The man accused of hitting and killing a 16-year-old Penfield teen last fall has been indicted.

Keevin Lewis of Rochester is facing multiple charges including vehicular manslaughter and driving while ability impaired by drugs.

The crash happened back on Oct. 30 of last year.

Police say 16-year-old Matthew Bittner was crossing Chestnut Street at Elm Street in the city when Lewis’s car hit him.

Lewis told police he did not see Bittner Crossing the street until the last second due to heavy rainfall.