Tuesday night around 5:40 p.m., officers responded to Raines Park for the report of a robbery.

The victims, ages 79 and 82, told police a man entered the home and threatened them while demanding money and property.

Police say there was a fight, and the 82-year-old suffered injuries to his hand and wrist.

The suspect took off. 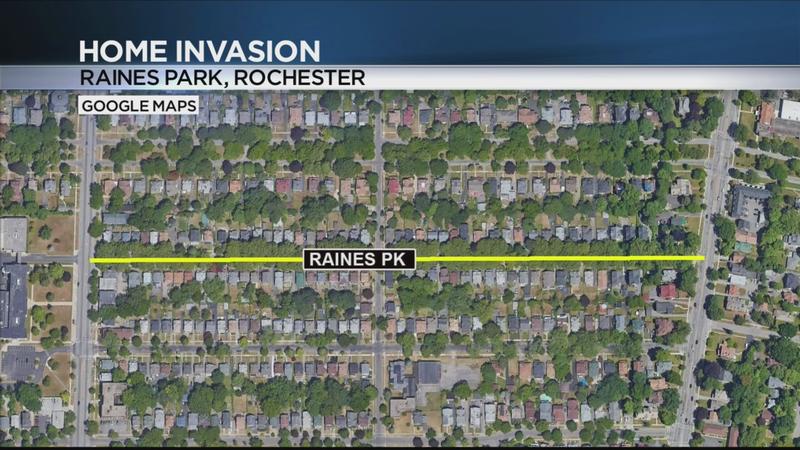 Anyone with information is asked to please call 911.