It happened on Saturday, May 14 at the Jefferson Avenue Tops Markets.

Payton Gendron, 18, of Conklin, New York, is charged in the shooting. Conklin is in Broome County in the Southern Tier, about 200 miles southeast of Buffalo.

The Associated Press reported Sunday that Gendron had also previously threatened a shooting at his high school, Susquehanna High School, around the time of graduation, and Buffalo Police Commissioner Joseph Gramaglia told CNN that he talked about shooting up another store as well if he escaped the Tops.

Erie County District Attorney John J. Flynn said that Gendron’s attorney initially filed a motion for a mental health evaluation on Saturday night, but it has since been withdrawn. 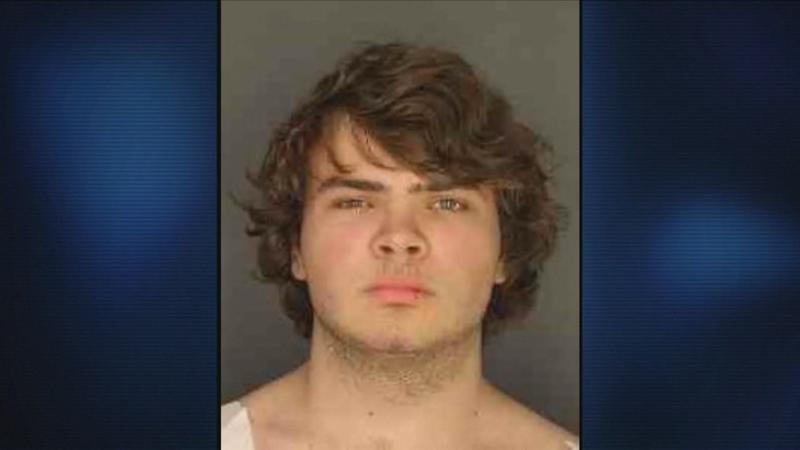 A felony hearing for Gendron is scheduled for Thursday. Then, the Grand Jury investigation will begin. Flynn said once the investigation begins, he will not be releasing more information.

Flynn also said in the last few days, threats on social media and phone calls have been a concern for police. Those threats were comments to other businesses regarding the shooting.

"This is what’s going to happen if you make threats," Flynn said. "You are going to get arrested and then I am going to prosecute you. So let this case send a message out there to any tough guy or anyone that wants to be cute out there."

Erie County Sheriff John Garcia said Gendron is on suicide watch and is being kept away from General Population in the Erie County Jail.

Officials said the Erie County Medical Examiner’s Office has begun autopsies on the victims and expects the process to be completed by Wednesday.

The Federal Bureau of Investigation as of Monday could not offer an estimated date that investigators will be done processing the store so that it can reopen. It’s the only grocery store in the neighborhood.

The City of Good Neighbors has lived up to its name, with an outpouring of food donations being sent to the Buffalo Community Fridge, to the point where it had to pause accepting donations. It’s now directing people to donate to FeedMore WNY, according to our sister station, WGRZ.