ALBANY, N.Y. (WHEC) – Governor Kathy Hochul announced Friday night that there will be an extraordinary session of the New York State Legislature on Thursday, June 30.

"The Supreme Court’s reckless and reprehensible decision to strike down New York’s century-old concealed carry law puts lives at risk here in New York," Governor Hochul said. "Since the decision was released, I have been working around the clock with our partners in the legislature to craft gun safety legislation in response to this ruling that will protect New Yorkers. My number one priority as Governor will always be to keep New Yorkers safe."

Governor Hochul’s proclamation for an extraordinary session can be viewed here. 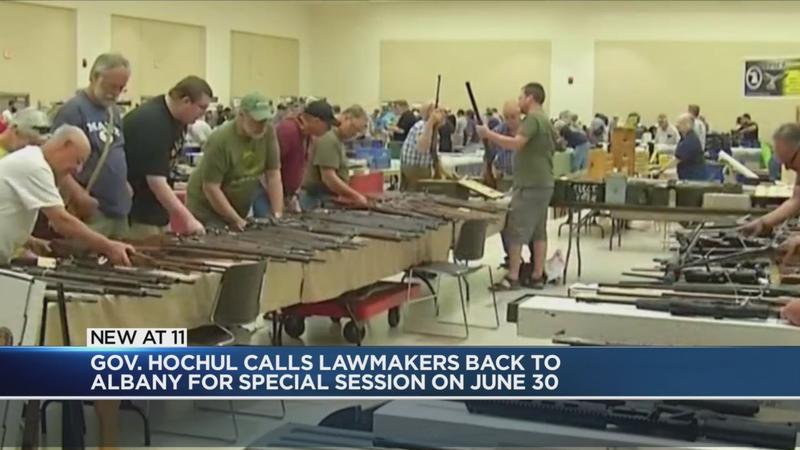