Fact Check: How do you pronounce "Omicron"?

ROCHESTER, N.Y. (WHEC) – It was a big debate in the newsroom today and maybe at your house too. How do you pronounce the new variant of COVID-19?

Some claim it’s o·muh·kron. Others say it’s aa·muh·kraan. So which is it?

"While travel restrictions can slow the speed of the Omicron, it cannot prevent it," said President Biden as he addressed the nation today. He pronounced it ahm-nee-kron.

According to Merriam-Webster, it can be pronounced ?-m?-?krän or ä-m?-?krän.

I also googled it. 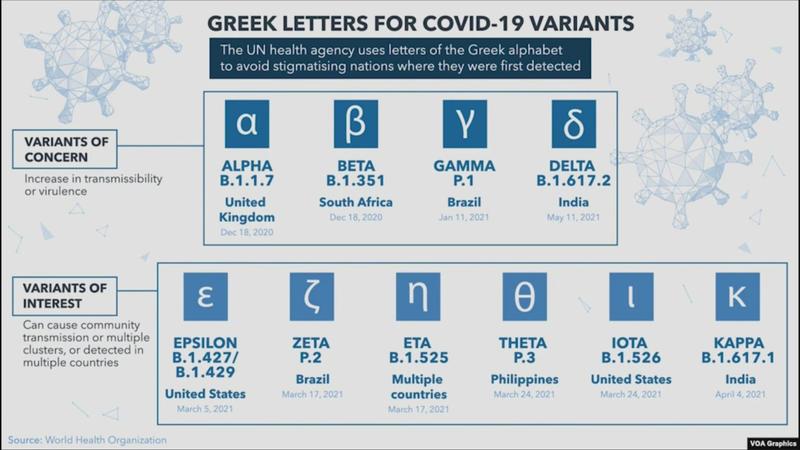 In case you didn’t know, Omicron is the 15th letter of the Greek alphabet. At first, a lot of people referenced variants by the name of the country where they were first detected, like the U.K. variant.

The World Health Organization changed things up back in May and renamed COVID variants with Greek letter names to avoid confusion and stigma.

You might be asking, if this is the 13th named variant why are we using the 15th letter of the Greek alphabet? The WHO skipped over Nu and Xi. Officials said Nu was too close to ‘new,’ and Xi is a common last name.

So it looks like o·muh·kron and aa·muh·kraan are acceptable pronunciations.

To stay consistent, News10NBC is going with o·muh·kron.