ROCHESTER, N.Y. (WHEC) — Do you have PayPal, Venmo, Zelle or Cash App? A lot of us do to pay family or friends or to buy things online.

There’s been a lot of talk about the Internal Revenue Service (IRS) IRS wanting a cut of that money you get on those apps. That’s tonight’s fact check.

Maybe you saw the claims on social media that starting next year, the IRS wants to know about any money you get on cash apps over $600 as part of president Biden’s American Rescue Plan.

That had a lot of people upset and drew criticism from Republicans and opposition from banking groups about financial privacy concerns. 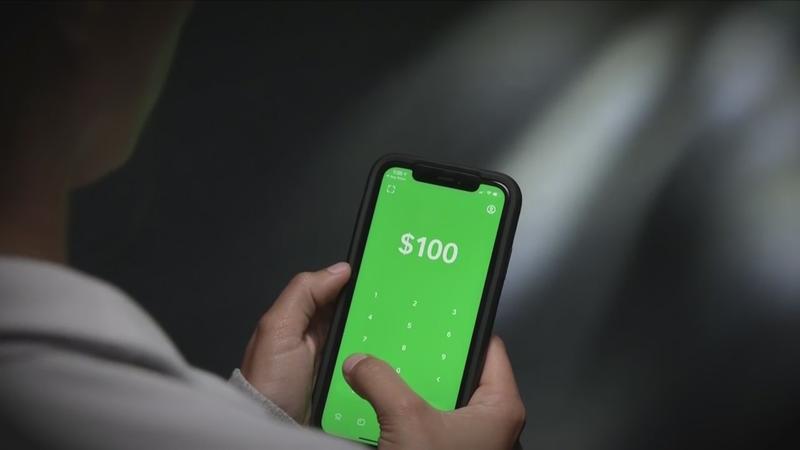 So now, senior Democrats have agreed to raise the proposed tax reporting threshold to $10,000 a year instead of $600.

That has a lot of Americans breathing a sigh of relief.

The whole goal of this is to catch tax evaders and make it harder for wealthy Americans to hide income.

The U.S. Treasury estimates the cost of tax evasion by the top 1% of taxpayers exceeds $160 billion a year.