Back in 1971, he killed two New York City police officers, Waverly Jones and Joseph Piagentini. He was sentenced to 25 years to life in prison. Now he’s out on parole and lives in our area.

There have been all sorts of protests about his upcoming talk on Wednesday, April 6 at SUNY Brockport, but it turns out it’s not his first time speaking at a local university.

The University of Rochester confirmed Muntaqim gave a virtual talk at the U of R in February of 2021. It was co-hosted by the UR Abolition Coalition, the Center for Community Engagement, the Frederick Douglass Institute, the Susan B. Anthony Institute, the Rochester Decarceration Research Initiative, and the Central New York Humanities Corridor. 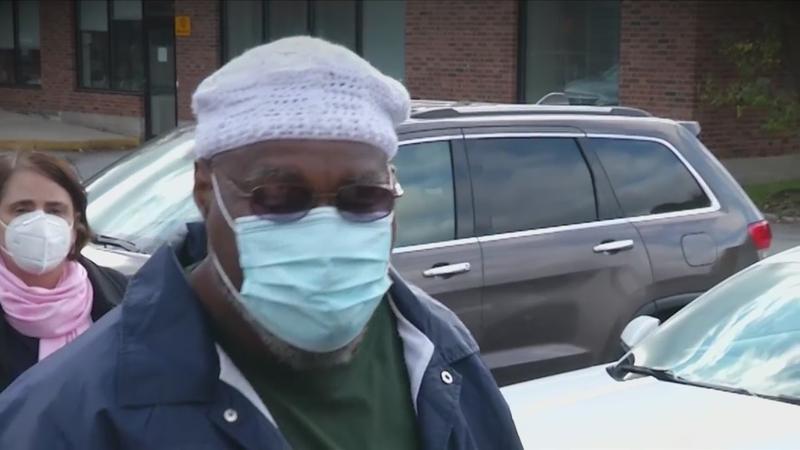 The U of R spokesperson said she’s not aware of any opposition or negativity surrounding it. However, just like the situation in Brockport, the U of R description of the event never mentioned Muntaqim had killed two police officers and also described him as a political prisoner.

So if you heard it’s not Muntaqim’s first speaking engagement at a local college that is a fact.

Initially, Wednesday’s event was going to be in person. As we’ve reported, it was changed to virtual over safety concerns.

On Friday, SUNY Brockport officials let News10NBC know registration was open for staff and students first. They also told us SUNY’s Zoom webinar license has a fixed capacity. We were told registration would be opened to the community Tuesday night if there was room.

On Monday night, we found out the event is full and registration is closed.