ROCHESTER, N.Y. (WHEC)—The Infrastructure Bill is now in the hands of the House of Representatives. You may have heard rumors that it includes a motor vehicle mileage tax.

Is the government really going to start taxing you for the miles you drive? News10NBC’s Nikki Rudd has a fact check.

News10NBC started getting emails about this before the bill even passed the Senate. It’s a small section of the huge bill that’s raising some eyebrows.

The Infrastructure Bill is more than 2,700 pages long. If you go to page 508 under section 13002, there it is. The "National Motor Vehicle Per-Mile User Fee Pilot."

Infastructure Bill by News10NBC on Scribd 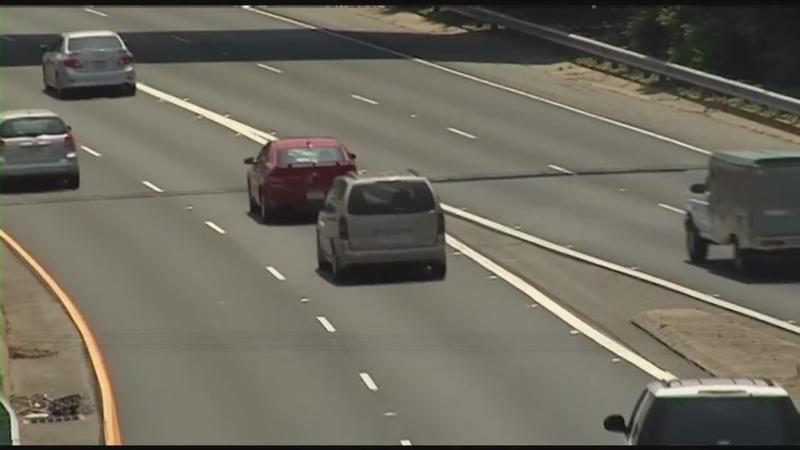 "What’s going on? Is the government going to start taxing me based on the miles I drive?" asked Rudd.

"Not yet, is the short answer," said Michele Nellenbach, the Vice President of the Bipartisan Policy Center.

It’s a think tank in Washington, DC. It’s been making recommendations on infrastructure for years.

Under this bill, there would be a pilot program that would recruit volunteers from all over the country to test out a mileage tax.

"The vehicle miles traveled fee is one is one potential source to replace the gas tax, because we have to replace it," said Nellenbach. "We’ve got to find a new mechanism to pay for the roads."

Right now, we all pay a tax on gas. It’s around $0.18/gallon to the federal government and around $0.43/gallon to New York State.

Nellenbach says due to the increase of electric cars and more fuel-efficient vehicles we don’t have enough money to maintain the nation’s roads and bridges.

There are some concerns about the per-mile fee. How do you track the miles while protecting drivers’ privacy?

"There’s also a question of should the rate be the same if you are driving across the state of Montana, or driving in downtown Rochester because it’s probably the same amount of time, but less miles. So how is that going to be factored in," said Nellenbach.

In the end, Nellenbach says we have to find a different way to pay for our roads and bridges.

"So that’s what the pilot is. It’s an experiment to see if this would work," she said.

The cost to study all this? $10 million per year for the next five years. We’ll have to see if the House makes any changes to the bill. If it doesn’t, it will go to President Biden for his signature.