ROCHESTER, N.Y. (WHEC) — As the temperatures drop a lot of us turn up the heat! For some, that means burning firewood to heat your home. There’s a claim going around that New York State is considering a law that would ban heating your home with firewood starting this October.

News10NBC got several emails about it.

"So I have seen some people posting and talking about a new law that is going into effect Oct 2022 that you won’t be able to burn firewood to heat your home. Wonder if there’s any truth to this."

"NYS – Prepping – wood stove or fireplace to be outlawed next winter."

"Does the new law called the Climate Leadership and Community Protection Act (or "Climate Act"), outlaw woodstoves and fireplaces or just outdoor furnaces?" 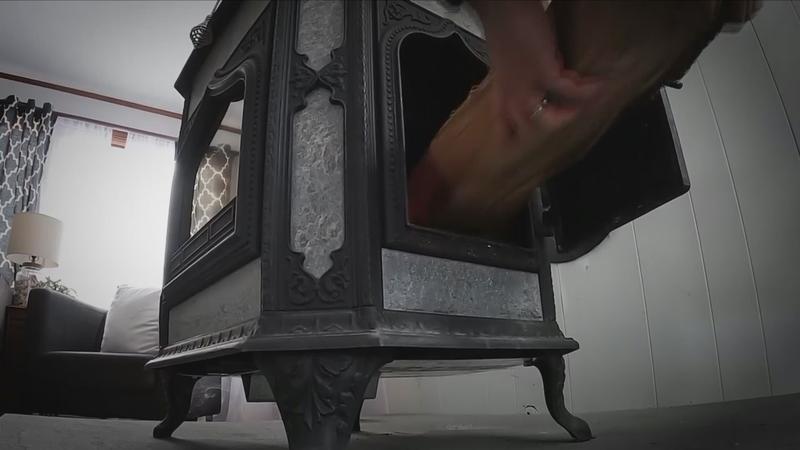 Obviously, there’s a lot of people talking about this. So News10NBC’s Nikki Rudd looked into it.

You’ve probably heard New York is going green. There’s a big goal and that’s to get New York on a path to an 85% reduction in greenhouse gas emissions by the year 2050.

How do you do that? What about reducing wood smoke by 40%? NYSERDA officials claim that would reduce heart attacks, asthma-related issues and deaths significantly, and it would also help the environment.

In scenarios analyzed wood consumption decreases by about 40%. That has led to headlines like this making the rounds online: "No More Heating with Firewood in New York?"

However, Haley Viccaro, a DEC spokesperson, says that 40% decrease in wood consumption is driven by building and device efficiency and increases in electrification of primary heating across all fuel types over time.

"Additionally, the analysis remains consistent across scenarios as to the contribution of remaining high-efficiency, low-emissions wood burning (for example, wood use for primary and secondary heating or industrial use) as well as some recreational wood combustion," Viccaro said.

In layman’s terms, the plan right now does not include any recommendations specifically about wood burning. Viccaro wants to make it clear, the state is not considering legislation that would ban heating your home with firewood.

So if you read or heard that claim, it’s false.

This all centers around the Climate Leadership and Community Protection Act signed into law in 2019. It requires a 120-day public comment period which started on Jan. 1, 2022. The Climate Action Council also has to hold at least six public hearings across the state, both in-person and virtual. More details about the public hearings will be made available in early 2022.

You can weigh in on the plan by submitting a comment here.

You can also mail the form to:

Input will be considered by the council as it works to release its final scoping plan by Jan. 1, 2023.