ROCHESTER, N.Y. (WHEC) — Remember the toilet paper shortage? It had people buying up all the Charmin they could find last year! Now there are claims of a paper shortage that’s impacting some local schools.

Making copies. It happens every day in offices all over the country. That includes our schools.

Remember when the teacher handed out those worksheets or tests when you were in school? Take one and pass it down. All that learning requires plenty of paper.

We got this email from a viewer: "Why are several schools in West Irondequoit without Xerox paper? Teachers can’t make any copies or worksheets." 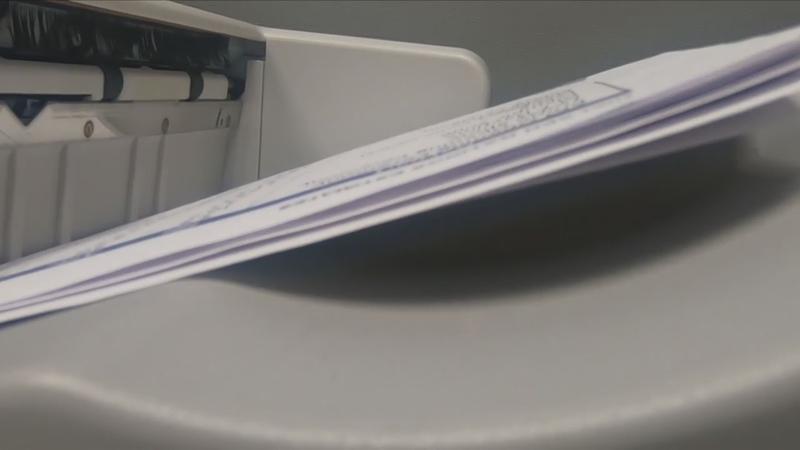 Really? First I heard of it. So I reached out, and yes, it’s true.

The district is asking staff to conserve copy paper. They’re asking them to print two-sided copies, present information digitally – instead of printing, and limit the number of copies to what you actually need.

"Just like anything, we are doing everything possible to make sure it has not and will not impact learning," said WICSD Public Information Director Jeff DiVeronica.

I reached out to several other districts. Some had adequate paper supplies. Others, like Rochester City Schools and Fairport, also reported issues.

"Due to global shortages of both paper and toner, jobs that are sent to our print shop may be delayed or have paper substitutes," said RCSD Senior Communications Assistant Brendan O’Riordan.

Vendors have told RCSD to expect delays through the end of the year.

A few principals in Fairport have had trouble getting paper from W.B. Mason, but were able to find alternate sources. Of course, the paper was more expensive.

In Greece Central Schools, officials say they keep a reserve supply on hand but did ask staff to be mindful of how much paper they’re using.

So when it comes to the claim that a paper shortage is impacting some local schools — that is a fact.