ROCHESTER, N.Y. (WHEC) — News10NBC has been reporting that homicides in Rochester are at the highest rate we’ve seen in years.

One viewer emailed us asking if that’s really true. He remembers homicide numbers into the 70s when he was younger.

Rudd asked him for the homicide numbers he has for the city. Umbrino was able to provide a list going back to 1970. 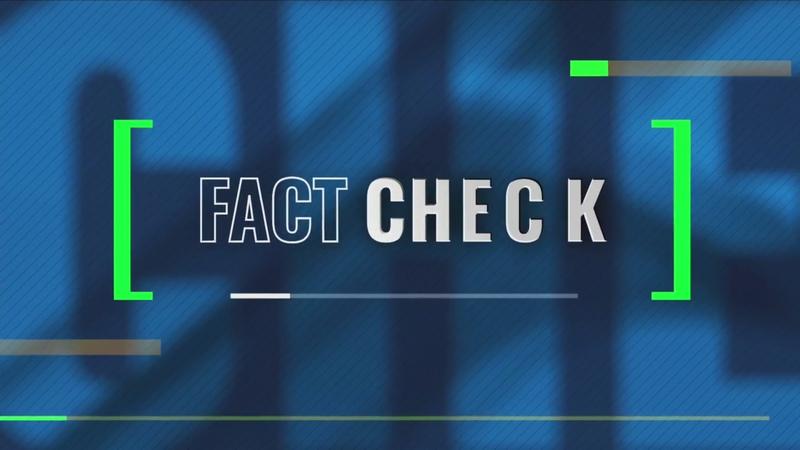 We should note, Umbrino said he can’t vouch for how accurate the early numbers are especially in the 1970s because the record-keeping was not as good as it is now.

"It’s kind of hard to believe, but the times were different then," Umbrino said.

Click here for a look at homicide data from RPD’s open data portal.

Here are the numbers RPD homicide numbers by year: