Fact Check: Rochester does not salt side streets

ROCHESTER, N.Y. (WHEC) — Whether you’re driving to work or school or just out running errands, this time of year we depend on crews to salt the roads. It’s how we de-ice roads and highways. One viewer emailed us claiming the City of Rochester only salts main roads, not side streets.

When we need our roads cleared we’re happy to see them. Plow trucks to the rescue! They’re also important for an icy mix. The City of Rochester says about 23,000 tons of road salt is used in Rochester every year.

According to one of our viewers, West High Terrace has been looking more like an ice rink recently all the way from Genesee Street to Woodbine Avenue. She looked into it and was told the city does not salt residential side streets, only main roads. Could that be true?

A News10NBC photojournalist caught an example on this camera. On Malling Drive right off St. Paul St., a city plow skipped the salt on the side street! 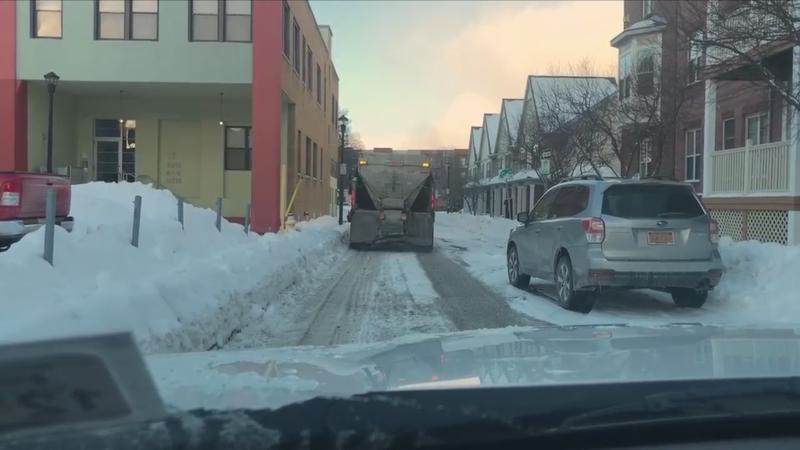 I reached out to the City of Rochester. Director of Operations Karen St. Aubin says it’s true. The city only salts "main thoroughfares, hills, grades and intersections as needed." She says salting every street in Rochester would have a negative environmental impact.

So the claim that the city does not salt all side streets is a fact.

The viewer who alerted us about this thinks people who pay city taxes should be able to get their streets salted. If you’re concerned about a road in Rochester you can call 311.

When it comes to plowing the snow, you can track the city’s 150 snow plows and their progress with PlowTrax.