ROCHESTER, N.Y. (WHEC) — Over the past few days we’ve heard it over and over. School shootings are unique to the United States. Is that actually true? News10NBC’s Nikki Rudd is checking the facts.

"Nowhere else does that happen except here in the United States of America," said Connecticut Senator Chris Murphy. "And it is a choice. It is our choice to let it continue."

"It doesn’t happen in other countries. Rarely," said Governor Kathy Hochul. "It happens in a nation that seems to revere the rights of gun owners and the ability to possess guns over the right of children to stay alive."

School shootings have been characterized as an American problem. However, they have happened in other countries including Scotland, Germany, Finland and France just to name a few. So if someone says this is a problem only in America, that is false. 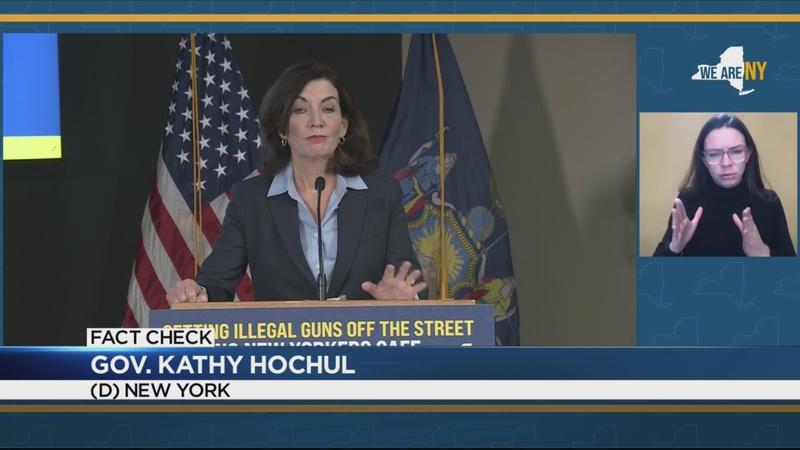 But if you look at the map (https://www.chds.us/ssdb/data-map/) from the K-12 School Shooting Database from the Center for Homeland Defense and Security, it shows since the 1970s there have been more than 2,000 school shootings in the U.S. with nearly 700 killed. The latest one in Uvalde, Texas.

According to World Population Review (https://worldpopulationreview.com/country-rankings/school-shootings-by-country), the United States leads all countries in school shootings with nearly 300 since 2009. No other countries even come close. For comparison, Canada has only had two deadly school shootings during that same time frame.

In 1996, a man opened fire in a school gym in Scotland killing 16 children and an adult. That led to British legislation banning the ownership of most handguns. Automatic and semi-automatic rifles were already outlawed.

In 2002, a gunman killed 16 people at his former school in Germany. That led to stricter gun laws there. Germany bans fully automatic weapons, and gun buyers under 25 have to pass a psychological exam.