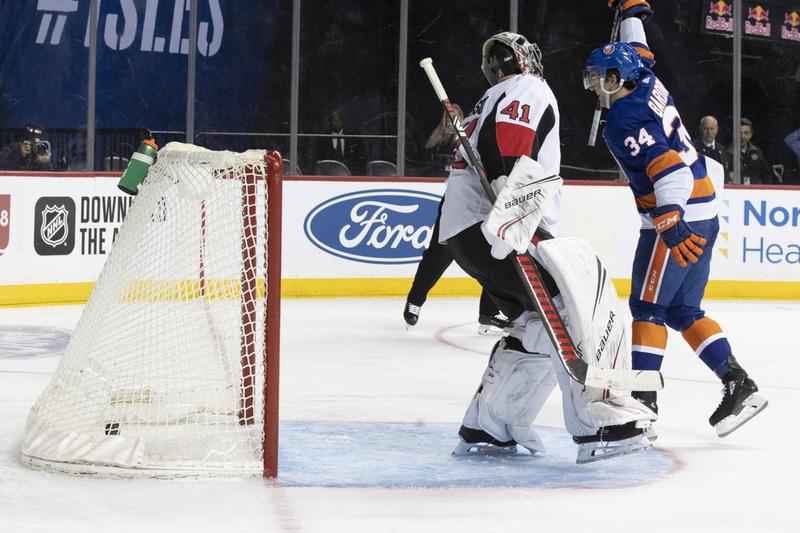 "But I still spend my summers there and all my buddies are there," he said.

He grew up in Fairport, played at the youth level. Then played for Division I powerhouse, Cornell. After that, he spent five years with the Lehigh Valley Phantoms before the Islanders signed him to their AHL team.

"Grateful for my time there but just still living the dream," Bardreau said. “Still playing pro and staying out of the office."

Now, Bardreau is with the Bridgeport Islanders. Soon after in 2019, he was called up to NHL and took full of advantage of the long-awaited opportunity, scoring an overtime goal against the Ottawa Senators.

He mentions that the thrill of scoring your first NHL goal can’t be matched. However, he’ll soon have another moment to remember when he makes his return to Rochester on Sunday as Islanders take on the Amerks.

For him, heading back to where it began is truly a journey that comes full circle.

"Soak it in and realize how lucky I am to kind of be from the Rochester community," he said.