ROCHESTER, N.Y. (WHEC) — A Rochester family is devastated over the loss of two young boys who died in a horrific crash on Lyell Avenue the day before Thanksgiving.

An 8-year-old boy who was severely hurt in the crash was released from the hospital and is home recovering. The children’s mother who was driving at the time of the crash is also home. The family spoke with News10NBC’s Stephanie Duprey and expressed how overwhelming the support from the community has been.

"They didn’t deserve what happened, they encountered a tragic death, and I don’t wish that upon anybody,” said Timothy Green, holding back tears. Green is the uncle of the three children.

Family members are remembering 11-year-old Jadden Desu and his younger brother 4-year-old Ja’vion Green-Rucker. The two were described as inseparable, and full of life. Green emotionally described his memory of the two young boys. 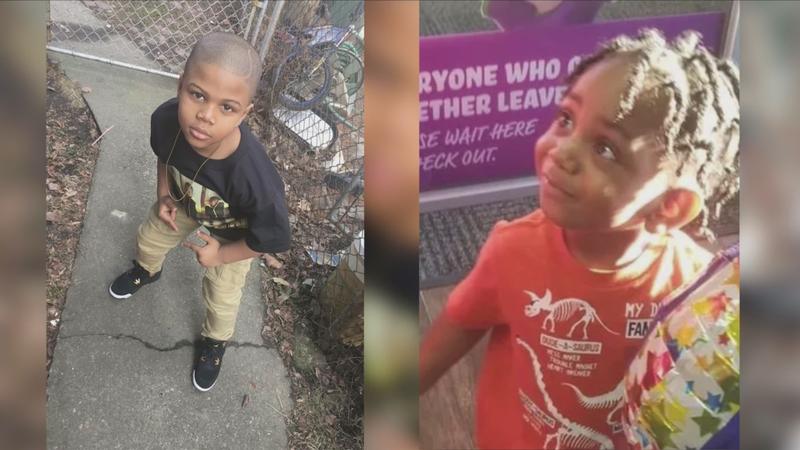 The crash happened near the intersection of Lyell Avenue and Mount Read Boulevard Wednesday. The other sibling, an 8-year-old boy who was seriously hurt, is home from the hospital and recovering. Both drivers had minor injuries. One of them was the children’s mother, who is also home. The family says they’re overwhelmed with the amount of love and support they’ve seen from the community.

"When my nephews, when they died, a lot of people came up and showed love and support. There has been a lot of support going on in Rochester, and I appreciate it – my whole family does,” Green added.

Evangela Stanley is one of those community members. She owns People’s Choice Kitchen on Brooks Avenue. She says more than 30 businesses have stepped up to help the family during the grieving process.

The cause of the crash is still under investigation. At this point no charges have been filed. The family tells News10NBC that funeral services for Jadden and Ja’vion will be held this weekend at Memories Funeral Home. For anyone interested in donating, the family has set up a GoFundMe page set up to help the family cover those costs.