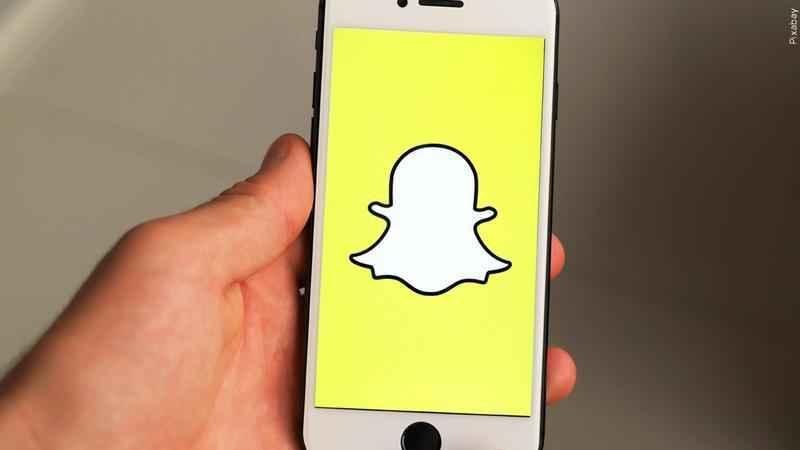 ROCHESTER, N.Y. (WHEC) — The Federal Bureau of Investigation (FBI) wants to hear from potential victims of a Penn Hills, Pennsylvania man who is accused of using Snapchat to prey on teenage girls.

Kaung Myat Kyaw, 22, was arrested by FBI agents working out of Pittsburgh in November of 2021.

He’s accused of using the app to entice teenage girls to send him sexually explicit videos and photos.

FBI agents out of Buffalo are trying to identify other potential victims of Kyaw. The FBI says he used “Savnxh”, “jokerxkris” and “krxs.com” as usernames, and he may have used other variations as well.

The FBI says he also posed as “Snapchat support” and reached out to victims over text, claiming that the victim’s account was logged into from an IP address that was not their own, and asking for login credentials or a reset password code, and in some instances, the PIN for the “My Eyes Only” folder.

Then, the FBI says he would take over his victims’ accounts and save their photos.

He would also sometimes “catfish” his victims, posing as a 14-16-year-old bisexual girl on various other platforms, move the conversation over to Snapchat and attempt to get his victims to do the “7 Day Challenge” in which they would send increasingly demeaning and sexual pictures and videos, the FBI says.

If the victim refused, the FBI says Kyaw would threaten to send the victims’ nude photos to their family and friends.

Any victims, their families, or people with information can share information with the FBI via its short questionnaire available here.