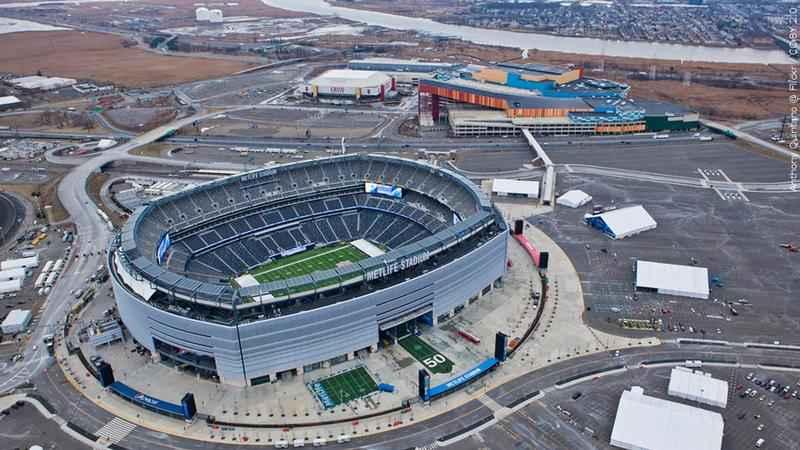 ROCHESTER, N.Y. (WHEC) – Host cities were announced on Thursday as Canada, Mexico, and the United States prepare to host the FIFA World Cup in 2026.

Other United States cities that applied for games but were denied were Cincinnati, Denver, Nashville, Orlando, and Baltimore/Washington D.C.

Toronto and Vancouver are the lone cities from Canada to get draws for games and Mexico will have contests in Guadalajara, Mexico City, and Monterrey.