ROCHESTER, N.Y. (WHEC) — The Rochester area will be getting some mild weather over the next 48 hours, and there has been a significant change in the weather pattern recently.

From there, the six to 10-day temperature probability for the entire United States shows there are going to be some ups and downs but generally, the country will see some above-average temperatures.

Further in the future, the eight to 14-day temperature outlook shows this trend will continue and it appears there is a high probability of even more of this warmer weather. 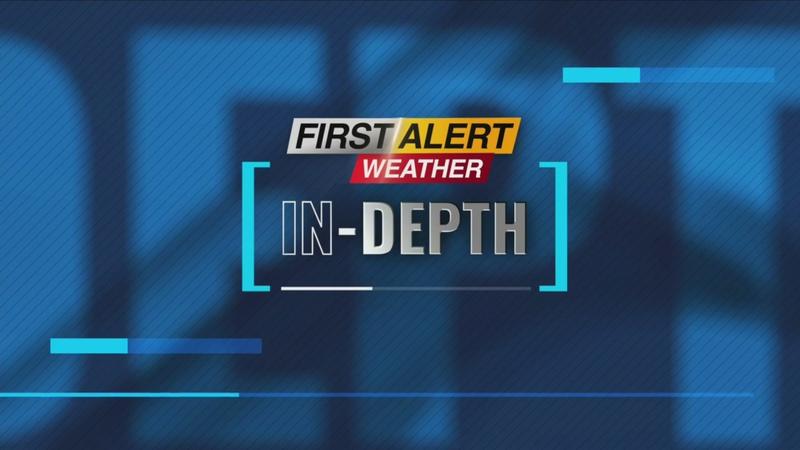 Johnson likes to think of it as being just one more day closer to spring.