ROCHESTER, N.Y. (WHEC) — Anyone who lives in Rochester knows that we have had a change in the overall weather pattern. The winter has trended colder and we have gotten a lot of snow over the last couple of days.

If you mark each day this month based on whether the temperatures were above or below average, the cold days outweigh the warmer ones.

In the last two weeks, there have been warm episodes that only last a day or two, before the downturn in the temperature returns. First Aert Meteorologist Glenn Johnson projects that over the next 10 days, with the exception of Wednesday, the temperature will be at or below normal. Johnson predicts the colder-than-normal weather is probably going stick around through the end of January.

Johnson says Rochester should have below-average temperatures and occasional bouts of lake effect snow through the end of the month as a result. When Arctic air comes in and out over a consistent basis, the lake snow is on and off. 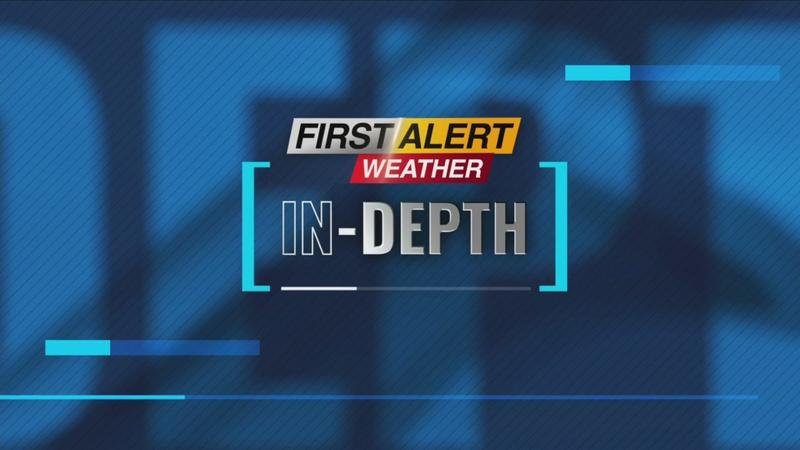 In addition, there is the potential for an East Coast storm.

Johnson says we’ll just have to wait and see how this plays out as we go through the next one to two weeks.