ORCHARD PARK, N.Y. (WGRZ/WHEC) — Three people were arrested at the Garth Brooks concert on Saturday, according to the Erie County Sheriff’s Office. The arrests were for a variety of reasons including trespass, harassment, and disorderly conduct.

One of those arrested was 45-year-old John Gugino of Hamburg. Gugino was charged with criminal trespass in the third degree, a misdemeanor, and a violation of harassment in the second degree. The defendant was processed at the stadium and released with appearance tickets for Orchard Park Town Court, according to the sheriff’s office.

“The fact that Matt Spina authored and the Buffalo News published an article based on hearsay, does a disservice to the agency and its ability to continue its investigation regarding this incident,” Garcia said.

Gugino was a former Erie County jail deputy who was fired from the sheriff’s office for possession of cocaine found during an off-duty traffic stop. 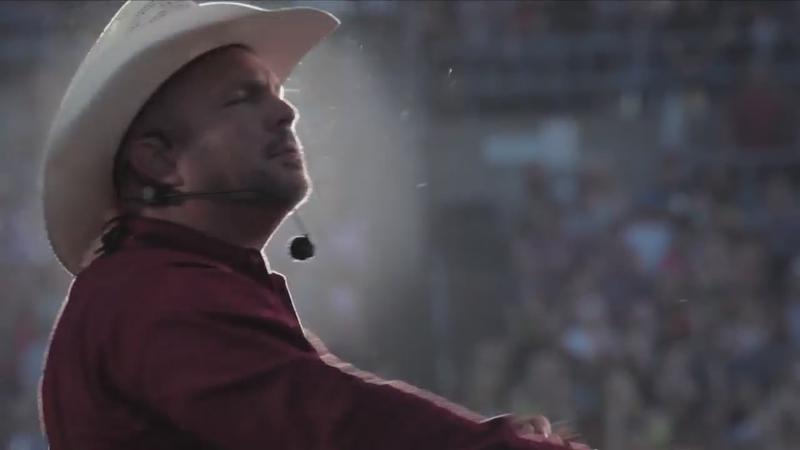 Garcia said that while no complaints have been filed at this time, the incident is being investigated by the sheriff’s office.

The other two arrests at the concert were: