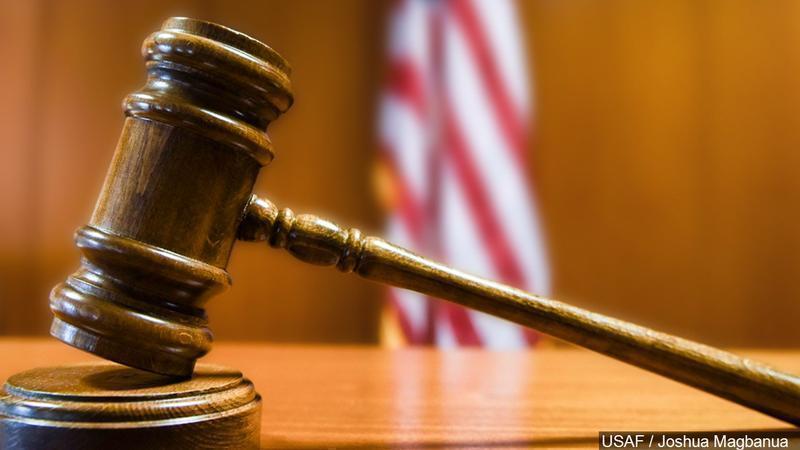 ROCHESTER, N.Y. (WHEC) — A former insurance broker from Rochester was sentenced to five years and 10 months in prison on charges of wire fraud and aggravated identity theft.

He also admitted to pretending to be an investment advisor and persuading people to invest funds that he would then use to gamble or pay back prior investors instead, even going as far as to give victims fake account statements if they asked him about their investments.

Prosecutors say one of his victims was a widow who thought she was investing $332,500 from her deceased husband’s life insurance payout, but Bartz stole all but $10,000 from her.

In total, prosecutors estimate he stole $1,026,668.46 from several life insurance companies and people between January 2015 and January 2020.