Siragusa and fellow UC San Diego Triton Wyatt Harrison qualified in the championship trials and will represent the Team USA in Brazil from September 6-10.

"It was just a really overwhelming feeling of so many different emotions and also your body’s about to cramp up and give out but it was definitely a great feeling and something I hope to experience again," said Siragusa.

This isn’t the first time the 6’9" outside hitter has been recognized for his play on the court. Siragusa was once the News10 NBC Scholar Athlete of the Week during his run at McQuaid. But this time, it’s a bit bigger of an accomplishment – one that could provide an important upward trajectory. 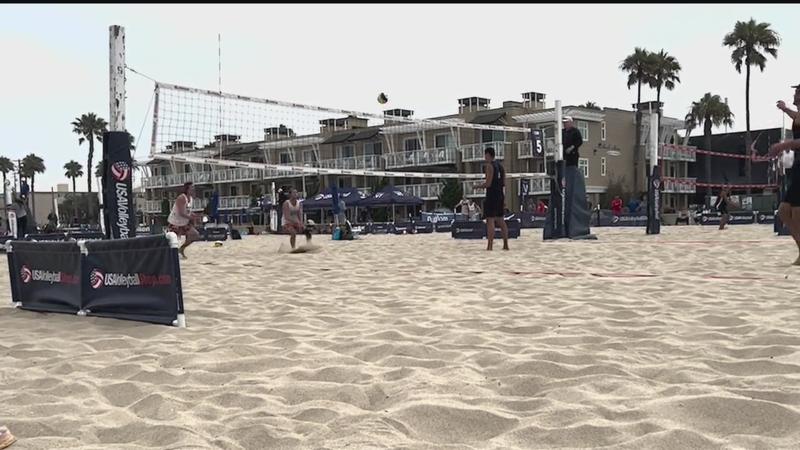 “This one in particular is a big deal because it’s kind of the last one before you’re supposed to go off into the pro tour," said Siragusa.

He’ll get a chance to earn some FIVB points depending on how well he and Harrison place in Brazil. From there, Siragusa can begin to embark on the world tour journey. However, he’s not placing any extra weight on the World University Championship.

“Not really being able to prepare for my first international tournament, I’m not going to be able to go to a different country beforehand, so I don’t really know what to expect for that," said Siragusa. "But I think I’m going to continue doing what I’ve been doing, because obviously it’s led to some success.”

Siragusa can measure that success from September 6-10 in Maceio, Brazil.