He must also pay $265,528 in restitution to Rochester Housing Charities, the IRS and Quad A For Kids where he was a former executive director and stole $131,000.

In court, McFadden said the past three year he realized what he did "was not a mistake. It was a behavior issue." He went on to say "I am truly sorry for my actions." @news10nbc

McFadden signed a plea agreement in federal court saying that he falsified, fabricated, and lied on 60-plus invoices and receipts. He was able to collect the $131,000+ off of that – which was supposed to be in the program.

McFadden had previously pleaded guilty to unrelated wire and tax fraud charges in 2019. 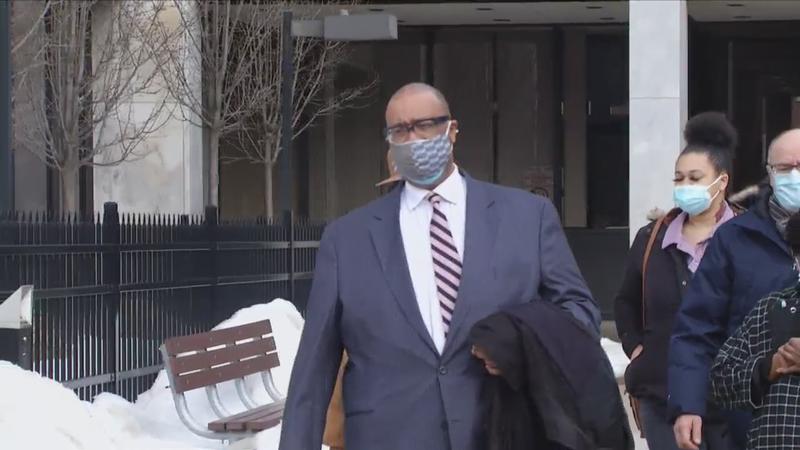