ROCHESTER, N.Y. (WHEC) — Free the People Roc organized an event Monday night commemorating one year since the death of Daniel Prude was made public.

Mental health professionals were there and organizers held healing and group reflection sessions. There was also art and music.

Back on Sept. 2, 2020, Free the People Roc called a news conference after news of Daniel Prude’s death was first made public. 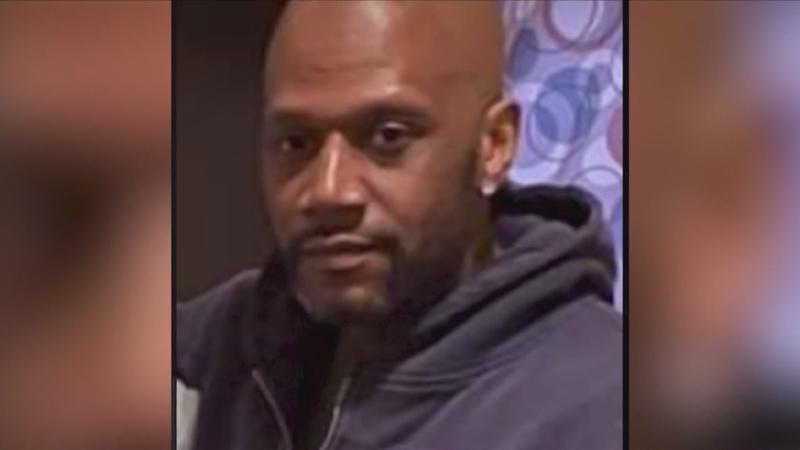 Prude was not breathing and had no pulse after he was restrained and handcuffed by officers on March 23, 2021. He died seven days later in the hospital after being taken off life support. The Medical Examiner ruled his death a homicide and said Prude died from complications of asphyxia due to physical restraint, excited delirium and PCP.

The news that Prude died after his arrest ignited anger in the Rochester community, especially after the death of George Floyd in May of 2020.

In the year since Prude’s death was made public, a grand jury decided not to indict the police officers who were involved in his arrest.

A bill called “Daniel’s Law”, named after Prude, is still in committee. The legislation would establish state and regional councils and regional response units for mental health emergencies in hopes of keeping a similar incident from happening.

Back on March 23, 2021, Free the People Roc held “Daniel’s Day”, commemorating one year since Prude’s encounter with police.

Last week, the Rochester Police Department revealed the use of force changes it’s made since the incident.