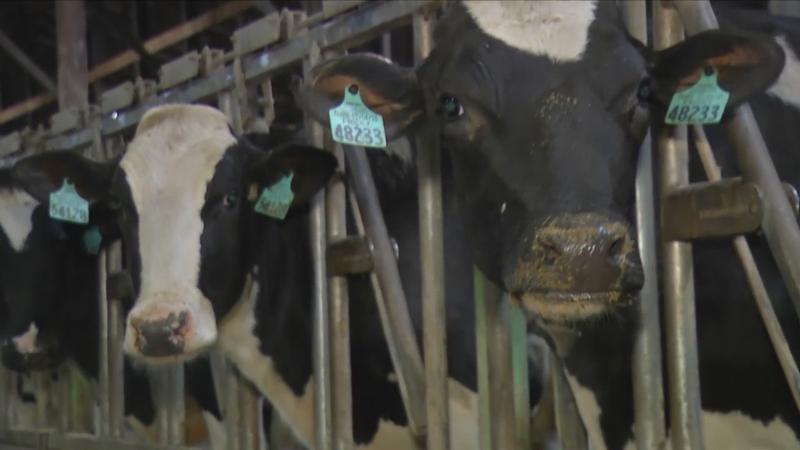 The company called La Fermière will use millions of pounds of milk from New York dairy farmers to create its products. The state expects that the company will create up to 135 new jobs.

La Fermière will invest $2.5 million in creating the new facility in Genesee Valley Agri-Business Park in Batavia. The park already contains facilities for processing food from area farms and for eco-friendly manufacturing.

"This investment shows that our bold economic recovery plan for the Finger Lakes is working, attracting new businesses and helping communities across the region grow and thrive," Gov. Kathy Hochul said.

Supporting local food and drink producers is a key part of the state’s Finger Lakes Forward plan. The state aims to invest or attract private investments in the region’s agriculture, technology, and manufacturing businesses.

La Fermière, which translates to “the farmer”, has been operating since 1952 and started in Marseille, France. They’ve worked with a New York State-based packaging facility since the mid-2010s to expand its products to the U.S. market. Their products include yogurt with fruit and spices, packaged in glass so it’s easier to recycle.

Company president Jean-Jacques Tarpinian said Batavia was an ideal location because the farms have a large milk and cream supply and the region has workforce availability.

"Being close to local farmers, at the heart of milk production, was key for us, as we will use up to 6 million gallons of milk every year,” Tarpinian said.