Frustrated with your voting options? Here is the Forward Party

ROCHESTER, N.Y. (WHEC) – There is an emerging third party in American politics and it’s called the Forward Party. Its motto is: not right, not left but forward. One of the co-founders lives in central New York.

Blair Walsingham is a third generation veteran. She joined the Air Force when she was 17. Two years ago she volunteered on the presidential campaign of Democrat Andrew Yang and decided to run for congress herself in Tennessee. That’s when she says she got a peak behind the scenes of politics.

"And I thought – wow it’s really broken," she said.

Walsingham lives in Herkimer, New York now and she’s a co-founder of the Forward Party.

Brean: "What does the Forward Party stand for? How would someone watching tonight say — yeah, that’s where I belong?" 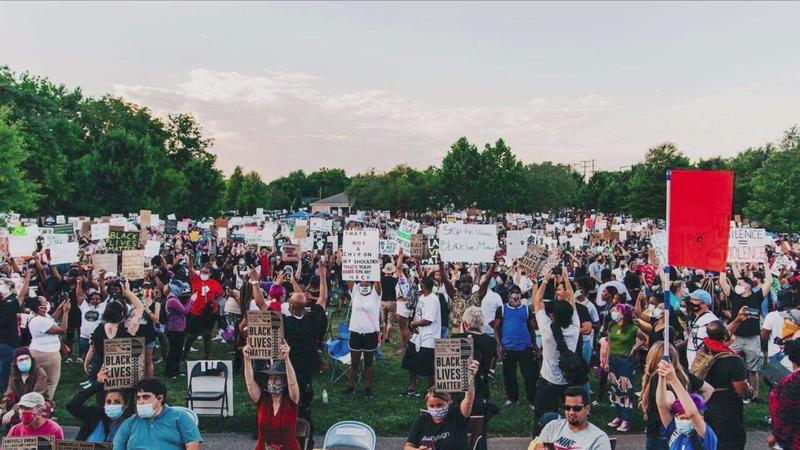 Blair Walsingham, member of the Forward Party: "Well the majority of the country, the data shows us, is that people actually aren’t voters, they’re disaffected and fed up with the current two-party system. So it’s really a home for anybody."

The party platform doesn’t have detailed positions on things like abortion, taxes, or education. It stands for ranked-choice voting which tends to favor middle-of-the-road candidates. Two of the co-chairs of the party are Andrew Yang and former Republican Governor of New Jersey Christine Todd Witman.

Brean: "So you hear about this Forward Party and the first thing that comes to mind is what?"

Bernard Tamas, Assoc. Professor of Poli Sci, Valdosta State University (GA): "Well this is a good moment for a party to come."

Bernard Tamas is a political science professor at Valdosta State University in Georgia and the author of "Demise and Re-birth of American Third Parties."

He says third parties are successful when the major parties go extreme. It’s called the sting like a bee approach.

Bernard Tamas: "The idea is that now that the parties have moved so far apart that they go in and start pulling voters away from them."

Brean: "I’m wondering when folks in Rochester and the Finger Lakes will have an opportunity to vote for someone, a candidate for the Forward Party? Any idea?"

Blair Walsingham, member of the Forward Party: "Well, if they want to step up to the plate we’re happy to talk to them."

Because of state election rules, the Forward Party is not going to be on any ballot in New York this year. And I wouldn’t look for a future-forward presidential candidate. Instead, the party says it’s focused on local races like school board, town board, and state assembly seats.