BUFFALO, N.Y. (WHEC) — A week filled with goodbyes continues for family and friends of victims of the racist attack on a Buffalo supermarket.

Three of the ten victims were laid to rest today.

Morrison was a father of six who was buying snacks for a family movie night when he was shot and killed.

Mackniel was picking up a birthday cake for his young son when he was killed. 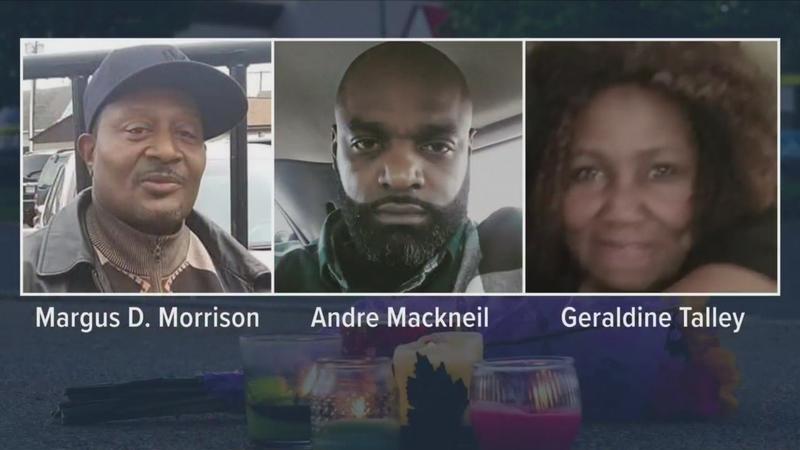 Talley was remembered for her beautiful spirit and was eulogized by Reverend Al Sharpton.