Before his presentation, Pruett recapped the discord in the community. A previous work session on policing last month was disrupted by attendees.

"We’re in a divided community," Pruett said. "This air of resentment that we have on both sides of the fence Is really clouding our objectivity in a significant way. It’s no wonder why. Consider what’s been going on in the past year-and-a-half from all sides: We’ve had significant cultural changes here in the country and also in Geneva."

He added, "It’s horrible to be in such a catfight as we’ve been in this city. And it’s embarrassing and it’s unproductive."

Pruett also referenced a Justice Department staffing recommendation of one officer for 500 residents. On its current schedule, Geneva has 28 officers and, when classes are in session at Hobart William Smith Colleges, 12,732 residents. That equates to one officer for 454 residents. City Council members were told there are three officers training at the police academy who will not be on the schedule until March. 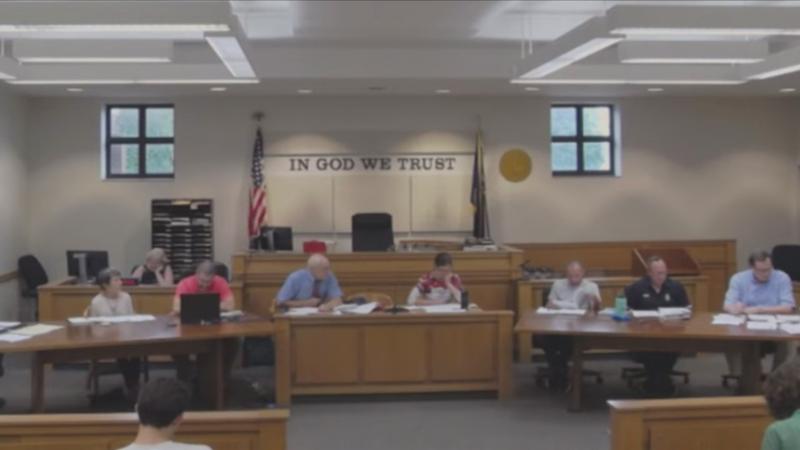