Quincy Von Parnell, 35, of Geneva, is charged with attempted rape in the first degree and forcible touching.

The Geneva Police Department’s Detective Bureau began an investigation in February of 2022 regarding the rape of a 14-year-old female. In December of 2021, Parnell attempted to engage in sexual intercourse with the minor while she was asleep.

In a separate incident, the bureau learned of a sexual encounter between Parnell and another 14-year-old female. Police say that on June 19, 2022, the Parnell rubbed and groped the 14-year-olds legs and other parts of her body.

Parnell was transported to the Ontario County Jail for arraignment. 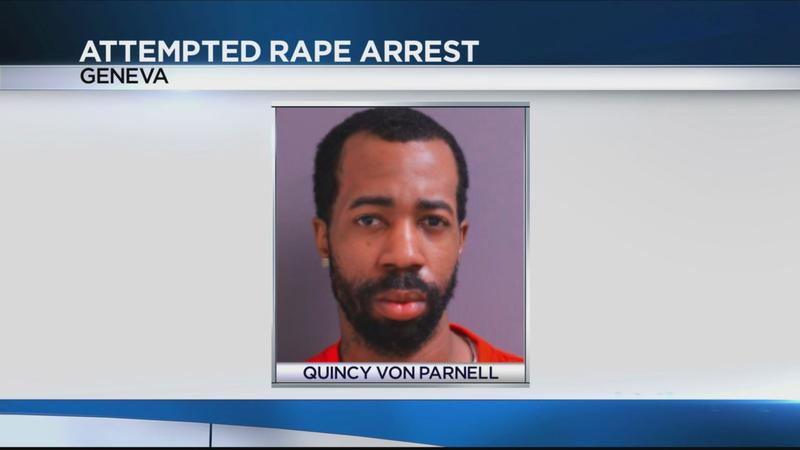