GENEVA, N.Y. (WHEC) – Geneva Police are searching for a man accused of attacking another man at a playground on Monday.

Police say the altercation happened around 2:38 p.m. as an male adult escorted a group of young children to Lakefront Playground for part of their summer camp.

When they arrived at the playground, the male adult observed two females fighting each other.

When the adult asked the two females to stop fighting in the presence of children, he was attacked by a random and unknown black man.

This unknown man caused physical injury to the adult that had attempted to deescalate the incident. 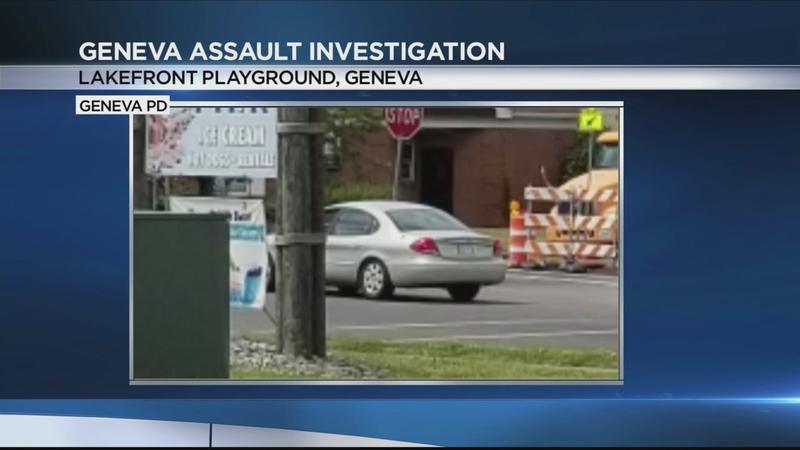 The suspect then fled the scene in an early-2000s gray Ford Taurus, four-door sedan.

The car was last seen traveling eastbound on Routes 5 and 20.