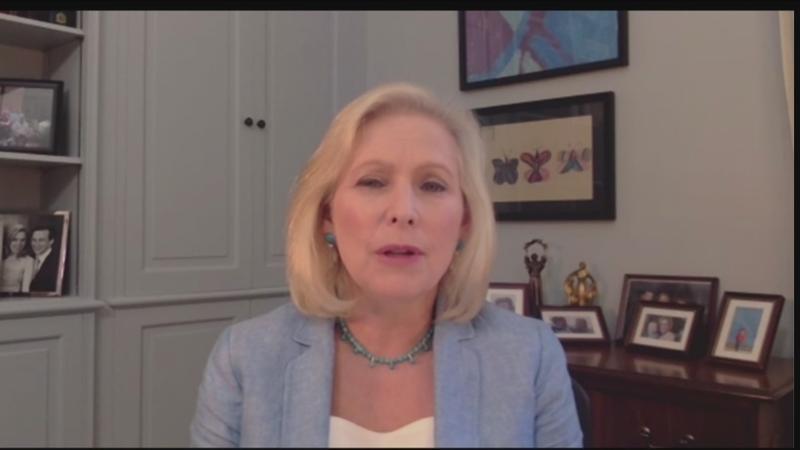 WASHINGTON, D.C. (WHEC) — U.S. Senator Kirsten Gillibrand (D-NY) announced Friday that she is co-sponsoring a new bill that would ban race-based discrimination against natural hail, textures, and hairstyles that are commonly worn by Black people.

It’s called the "Create a Respectful and Open World for Natural Hair (CROWN) Act" and it would prohibit discrimination against natural and protective hairstyles associated with people of African descent, including hair that is tightly coiled or tightly curled, locs, cornrows, twists, braids, Bantu knots, and Afros.

“For far too long, discrimination and prejudice against Black hair has been used as another tool to create barriers and disenfranchise Black people. No one should ever be criticized, harassed, or punished for their natural hair and heritage,” Senator Gillibrand said.

“I am proud to join my friend and colleague Senator Booker to set a clear, federal standard banning discrimination against Black hair. The CROWN Act would help combat and correct deeply ingrained social biases against Black hair and ensure our children grow up learning to love themselves and their individual beauty.”