Gillibrand on Abigail Hernandez: ‘We stand ready to represent her’

ROCHESTER, N.Y. (WHEC) — A young woman from Rochester is sitting in a jail outside Albany trying not to get deported to Mexico.

Gillibrand said what’s happening to this woman is troubling and what makes it worse is that she has learning disabilities.

"It is deeply concerning that we’ve had no movement on Abigail’s case," Gillibrand said.

Abigail Hernandez is a name and a story a lot of people will remember. Four years ago, as a high school student in Rochester, Hernandez was arrested after sending a threatening message to other students on Facebook. 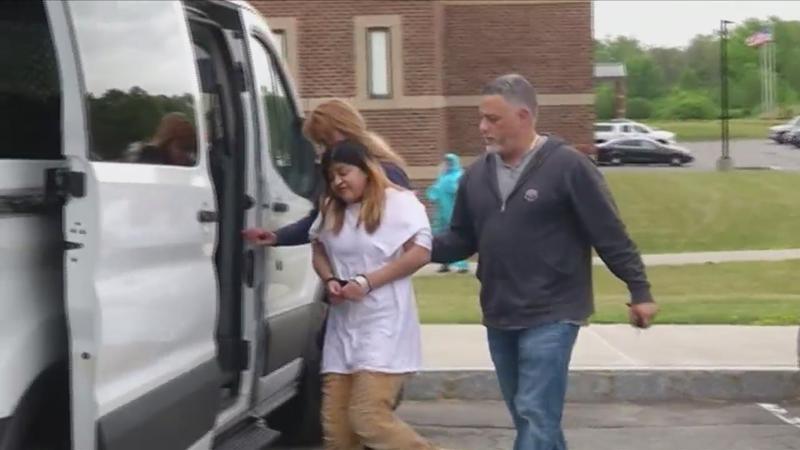 It was the day after a mass murder at a school in Florida.

Hernandez pleaded guilty and got probation, but the conviction ended her "dreamer" status. Her parents took her to America when she was a child and she was immediately picked up by Immigrations and Customs Enforcement Officers.

She’s never been out of custody since.

"It’s deeply concerning that a young woman who was raised in this community since she was four years old and been to our schools and contributed would be treated in such a fashion," Gillibrand said. "We stand ready to represent her but that is a decision for the family."

The only advocate who would talk to me about Abigail was Jennifer Connor at Justice for Migrant Families in Buffalo.

Connor said last year, when immigration released 10 women facing deportation from its jail in Batavia, it kept Hernandez in custody and moved her to the Rensselaer County Jail 230 miles away.

Brean: "The difference between the women who got released and Abigail is that she had a conviction against her."

Jennifer Connor, Justice for Migrant Families: "Yes, but the thing that doesn’t hold true and doesn’t ring true is that I have seen many people be released to community, family, sponsors who have criminal convictions."

The lawyer for Abigail Hernandez never returned my phone call, but I learned she lost an appeal to get asylum in October. She has another appeal left.

The Department of Homeland Security told me they moved Hernandez to Rensselaer County Jail because it has a contract to house immigration detainees.

She’s spent four years in jail after a misdemeanor conviction for which she got probation.