ROCHESTER, N.Y. (WHEC) – As of the start of this week, RPD has collected 420 guns so far this year. Some of those people just turn in, others confiscated after a crime, and maybe even stolen from a legal gun owner.

But what happens then?

Phil asked me: "A couple of years ago I was a victim of a home invasion in which a legally purchased and owned handgun was (reported) stolen. If my gun is recovered by RPD, would the RPD let me know and arrange for the gun to go back into my possession?"

I took that question to Lt. Greg Bello.

Bello: The answer is yes, with a caveat of some no’s. If that firearm has been reported stolen, we track that owner back and notify them we’ve recovered that stolen gun. That’s the same to any other stolen property like stolen cars, anything along those lines that’s traceable back to an owner. 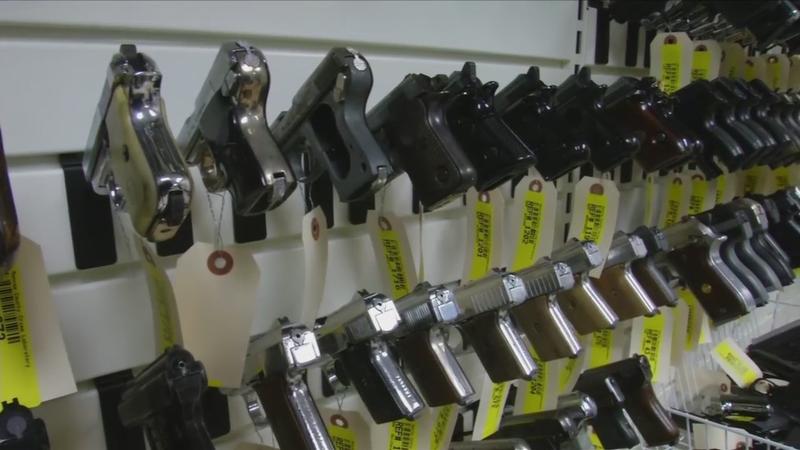 But if your stolen gun has been used in a crime everything in the courts has to play out first. That starts with a trial then the appeals process.

Bello: If that person pleads guilty to the weapons charge, part of that plea is typically they waive their right to appeal. After which, we can work towards getting that gun back to the original owner. If the person is convicted after trial, they have their entire sentence to file an appeal so that gun would be held as evidence until that sentence is completed.

Depending on the case that could be years or more than a decade if ever, based on the crime.

Which guns never go back?

Bello: Murder guns. Any gun used in a homicide or murder does not get returned.

Police say that’s because the end result could be 20 or 25 years to life in prison so the gun has to be held permanently as evidence.

Something else to factor in here–how was the gun originally stolen?
Did the gun owner have it locked away as required by city code or was it just under the bed, in the closet, or somewhere else?

Police review this case by case and will then make a decision on whether to give it back. If the gun never goes back to where it came from it’s destroyed.