ROCHESTER, N.Y. (WHEC) — Colleen reached out to News10NBC’s Brennan Somers wanting to know: Recently all the parking meters were suddenly removed on University Avenue between Scio and Gibbs streets. The city recently installed new meters in that strip and then they were gone. Why their removal????

First, Somers got online to go through RPD’s open data portal. You can see multiple reports filed over the last year for crime in that neighborhood but nothing about stolen meters.

Somers doubled back with a police lt. who confirmed the same thing, then added the city parking bureau did recently remove one meter by Planned Parenthood. Somers was told that was to "ease congestion."

So, no stolen meters here. That’s one answer.

However, as we’ve reported, many other parking meters have been stolen around Rochester. 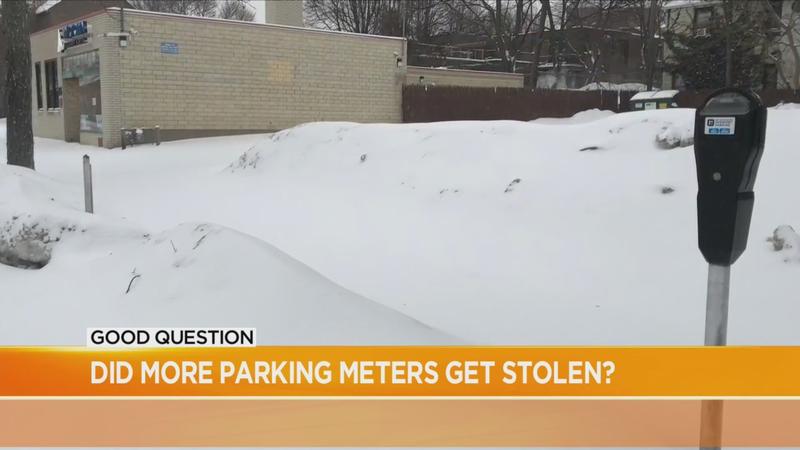 It happened last summer up and down Union between East Ave. and the inner loop.

Those did get ripped up out of nowhere.

In all, city officials told Somers, "We’ve lost 37 meters to this vandalism. There is no information stored in the devices, and we empty all meters of currency often, so this is a matter of theft and destruction of City property."

Of course, we know missing meters isn’t the most pressing issue for RPD right now, but investigators have been looking to see if any of these boosted meters show up at scrap yards.