Good Question: Isn’t there a law about loud commercials?

ROCHESTER, N.Y. (WHEC) — Let’s answer a good question about on the loudness of commercials. You may not believe this but this issue is something we hear about a lot.

Each week people complain to us about loud ads on TV. Here’s one complaint: Why is it when commercials come on they get louder?

And another: I think that either networks are in violation of some law or regulation, or that law or rule may have run out or changed. Is this something worth looking into?

Back in 2010, Congress passed the CALM Act. Basically, commercial volumes need to be at the same average noise level as the program you’re watching. TV stations, like us, and other providers had until 2012 to get in compliance. Enforcement falls on the Federal Communications Commission.

For years now, critics have pointed to two main issues saying the rules are hardly enforced and the original calm act only covers traditional TV (broadcast, cable, and satellite) and not streaming services. 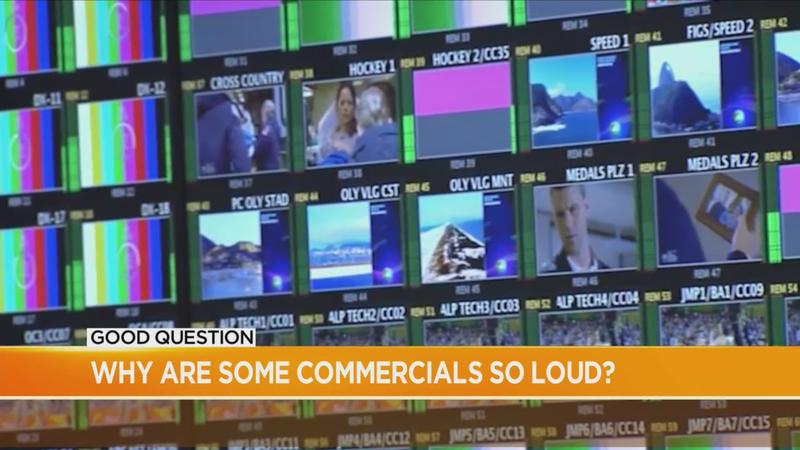 There’s a push to change that with the CALM Modernization Act. Two federal lawmakers proposed it. Here’s a summary of the bill:

“The CALM Modernization Act extends the CALM Act’s prohibitions to streaming services; strengthens the ability of the FCC to investigate and enforce violations of the CALM Act by broadcast, cable, and satellite TV operators; and requires a study analyzing the effectiveness of the CALM Act in moderating ad loudness.”

In part of their argument, they say:

“In the years since its enactment, the FCC has never enforced the law despite having the authority to do so and has only sent two letters of inquiry, even though it continues to receive thousands of consumer complaints per year.”

The FCC responded by telling me it still reviews complaints to look for trends and patterns of violations and it will follow any changes if the law is updated. Many of the current complaints people send come in from streaming services which again aren’t covered yet.