ROCHESTER N.Y. (WHEC) — Let’s answer a Good Question about elections. This question came from a story we did earlier this week about the Monroe County Board of Elections putting out a call for help.

It’s getting close to crunch time for our local board of elections. Primaries will start next month, leading to the midterms in the fall.

The need right now is Spanish-speaking interpreters, people who know sign language to help onsite, and as always, there’s demand for election inspectors in general.

"COVID and the days after COVID have made it really, really challenging," said Lisa Nicolay, the Republican commissioner of the Monroe County Board of Elections. "Most of the folks that help us on those days are retired, so they tend to be a little bit older. The people that were also most affected by COVID."

Steve sent me this good question after our original story aired:

Why must NYS election inspectors declare representation for a political party? [For what it’s worth] I am an independent and refuse to be affiliated with any political party, especially the duopoly that is dividing the country.” 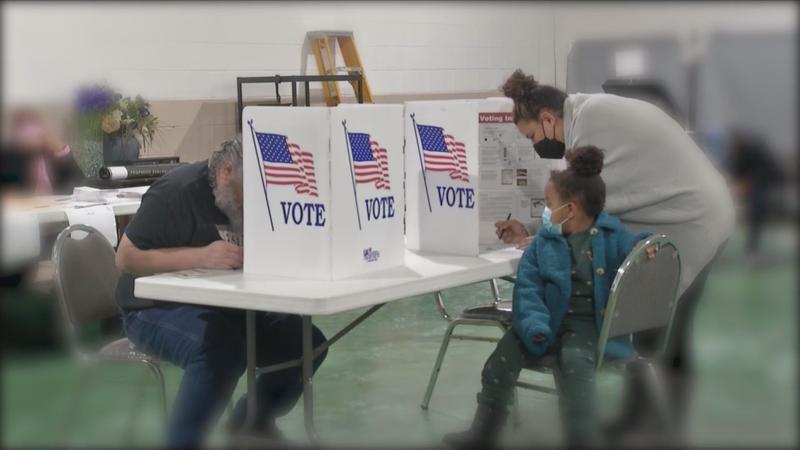 The short answer to that is these are the mandates under state election law. Each polling site must have a certain number of inspectors at all times split between republicans and democrats, the two main political parties.

The board of elections says:

As I told you before, it’s a challenge to find enough workers every election season.

Just two years ago, they were coming up well short on poll workers for the GOP side. To recruit more, they sent out fliers to Republican households around the county to get more help.

Another thing, these are not volunteers. It’s a paid gig, more than $200 for the day. You can sign up to be a poll worker at Monroe County’s website.