WALWORTH, N.Y. (WHEC) — It’s out with the old and in with the new in Wayne County. A vacant elementary school is set to turn into something you might not expect.

Freewill Elementary in Walworth has been closed for years now. The question for so long, what to do with it?

Fast forward to this week. Here’s an email I got that caught our attention. Katie said:

"[I] recently heard through ‘grape vines’ that the former Freewill Elementary School of Wayne County schools in Walworth is being sold to a distillery. Is this true?"

Yes, it’s true. The property has been sold, but not to a distillery. A brewery bought it. The deal got the green light at a meeting on May 19.

A summary of the meeting said: "The board approves the contract between Bradley Kennedy (Purchaser) and Wayne Central School District (seller)." 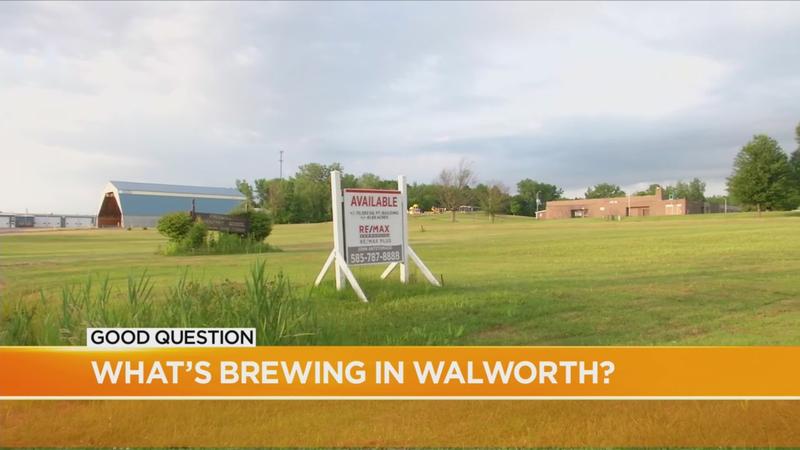 Who’s Bradley Kennedy? One of the brothers running K2 on Empire Boulevard. The brewery opened in 2017.

Now they’re looking to expand the business right on the old Freewill campus. I reached out to K2 to see if the owners wanted to share any of their plans.

I can tell you the deal is in the neighborhood of $1.4 million. I’m told part of the proposal included turning it into a new venue for events.
There are still some contingencies to work through. The property is zoned for education so that needs to change for anything other than a school to move in.