Good Question: Where are the beans?

ROCHESTER N.Y. (WHEC) — Here’s a follow-up to a good question about food.

You know what goes great as a side dish for BBQ’s on a day like today, baked beans. Not just any beans, Grandma Brown’s.

We’ve talked a lot about them because they are still so hard to come by. It’s been that way throughout the whole pandemic. Those classic yellow cans, Grandma Brown’s baked beans, missing from store shelves.

People across New York and even from other states have asked us about this weekly! 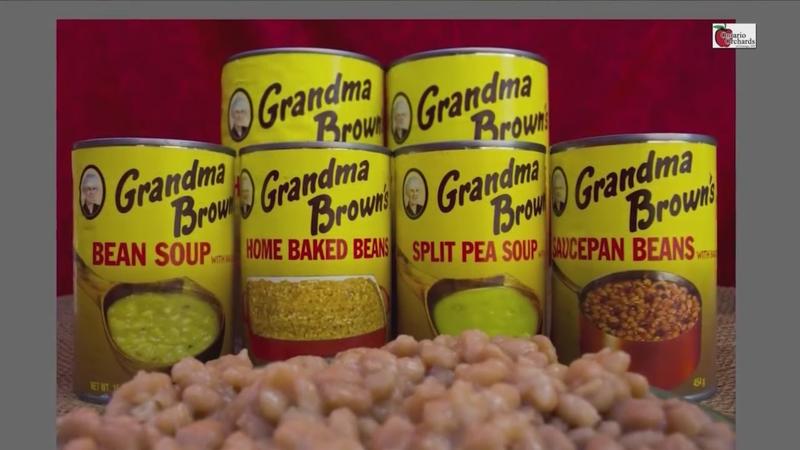 Yes, the goal was to have more cans back on shelves in the spring. But the small family-run company based in Mexico, New York still has one main issue holding up production, staff.

Last week, I spoke with Sandra Brown again, the granddaughter of the company’s founder Lulu Brown. When might the beans be back? "End of July," she said. That’s the best-case scenario.

She said the company simply doesn’t have enough workers, so there is "no way" to put out orders now. They are getting applicants but I’m told they just aren’t the right hires yet.

Brown told me they get 20 to 30 calls every single day from customers asking where are the beans? So just hold on a bit longer. Maybe they’ll finally ramp up production and these cans will make a return later this summer.

If you’ve got a good question, email us at goodquestion@whec.com

RELATED: Where can I get Grandma Brown’s Baked Beans?