Good Question: Why are they shortening the camping season?

ROCHESTER, N.Y. (WHEC) — It’s a yearly tradition for a lot of you to go camping.

Susan wanted to know: With the camping season in New York State so short in general, and the fact that they have spent millions in NYS park upgrades in the past years, why is NYS shortening the camping seasons in 2022?

Is the state really cutting the next season short?

In Susan’s email, she showed Somers a long list of campgrounds and 2022 schedules campers are talking about online. The list has all the dates for parks and more importantly, the camping days they’re losing. 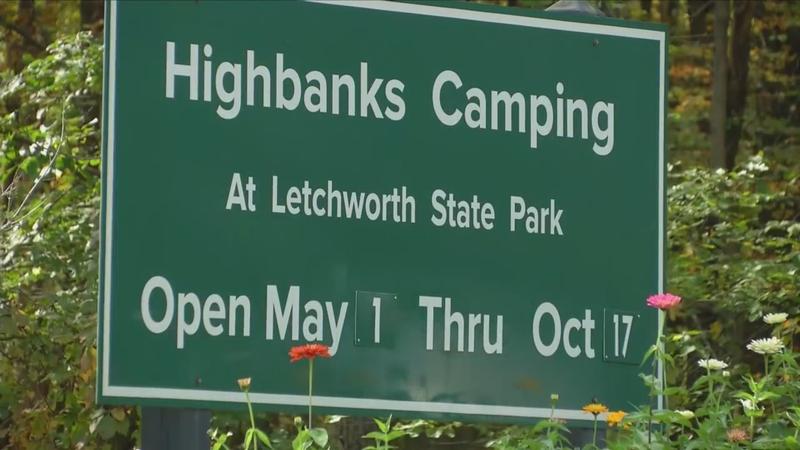 The state parks people told Somers "State parks periodically adjust its camping season schedule to respond to visitor demand and ensure a quality experience. We are focusing resources on the core season from one week before Memorial Day through Columbus Day when demand is highest."

They also say while they’ve taken away camping days they have added other options for families including more campsites, cottages, and RV sites with more set to open at a variety of parks next year.