ROCHESTER, N.Y. (WHEC) — Gov. Kathy Hochul says she wants to change the rules when it comes to who can buy an AR-15 weapon in New York.

She’ll have to hurry. The last day of the session for lawmakers is next Thursday.

Here was the question the governor posed.

"How does an 18-year-old purchase an AR-15 in the state of New York and the state of Texas? That person is not old enough to buy a legal drink," she said. "I want to work with the legislature to change that. I want it to be 21."

The governor listed the common denominators between the alleged shooters in Buffalo and Texas. Both are male, 18 years old and police say they both bought the AR-15s they are accused of using in the shootings. 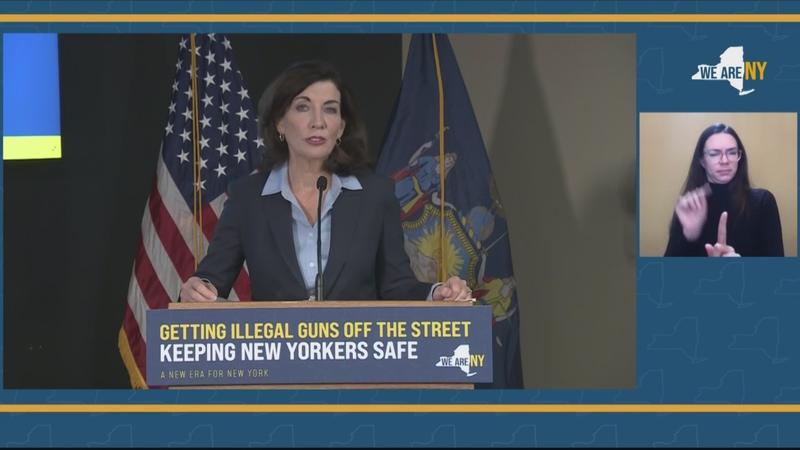 The governor was asked if she wants 21 to be the age for all guns or just AR-15s.

"At minimum, at minimum the AR-15 but I want to take a look at everything," she said.

After the governor’s news conference, the spokesman for former Governor Andrew Cuomo tweeted AR-15s are already banned by the SAFE Act and the accused Buffalo shooter modified a legal gun he bought. I asked Governor Hochul’s office to clarify.

This afternoon, her office emailed me this:

The governor was reminded by a reporter that a federal court struck down a California age limit on semi-automatic weapons.

"I’m not going to let my fear of losing a court case to stop me from what I think is correct for New Yorkers and will protect them," Hochul said.