NEW YORK (WHEC) — Governor Kathy Hochul is calling for the expansion of the NY-Sun Program on the first day of Climate Week.

Hochul is pushing to expand the program that was set to get the state more reliant on solar energy.

The original goal was to get six gigawatts up and running by 2025. That’s six million watts, which is the same measurement used in your lightbulbs.

The governor says we’re on track to hit that target, and now she’s setting a new goal – 10 gigawatts of power set up by 2030.

Hochul says expanding the program will also help create an additional 6,000 solar jobs and deliver at least 35% of benefits to disadvantaged communities. 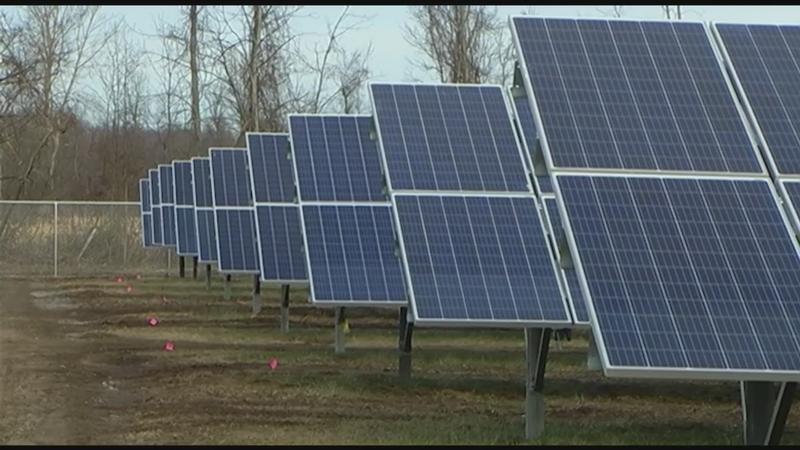