Gov. Hochul plans to work with assembly to raise age limit of AR-15 purchase, in wake of Texas and Buffalo

ALBANY, N.Y. (WHEC) — Gov. Kathy Hochul announced that she plans to work with the New York State Assembly on legislation to raise the age limit to 21 for purchasing an AR-15 rifle in the wake of two mass shootings.

In both the Texas school shooting on Tuesday and in Buffalo supermarket shooting on May 14, the accused gunman was 18 years old and used an AR-15. Hochul said she plans to raise the age limit for purchasing the rifle, which is now 18, to prevent mass shootings.

Hochul also spoke about how emotional and worrisome the Texas school shooting is for parents, especially with communities still grieving after the Buffalo shooting just over a week ago.

Hochul said she will continue the state’s commitment to seizing illegal guns through collaboration with local law enforcement. Police departments statewide are working to share their data on the recovery of illegally obtained guns. After receiving the data, state police will try to determine if the seized gun was used in any past crimes. 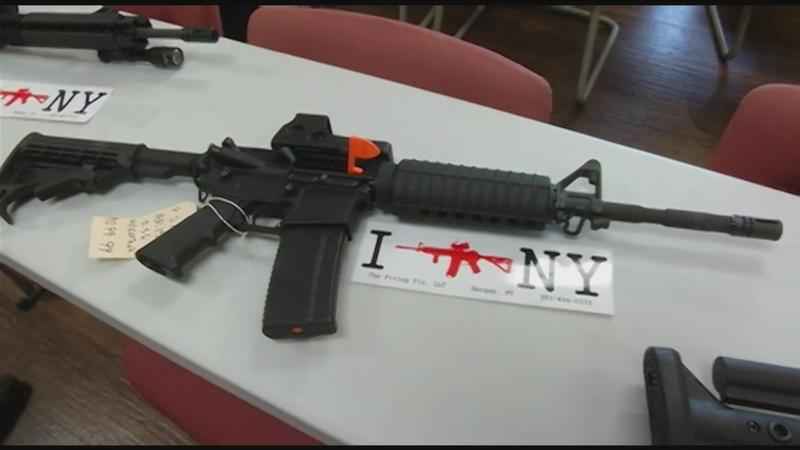 Hochul said that the state seized 60% more illegally possessed guns than it did last month. New York is working with agencies in other states to crack down on the cross-state gun trafficking network.