The legislation cements New York State’s place as a national leader on voting rights and fulfilling a key part of the Governor’s 2022 State of the State agenda.

The John. R. Lewis Voting Rights Act of New York encourages participation in voting by all eligible voters by ensuring that barriers to accessing the polls are removed. In particular, members of racial, ethnic, and language-minority groups will now be protected by new measures that will ensure they have an equal opportunity to vote in the State of New York.

This legislation does so by addressing:

• Voter Dilution. Prohibits methods of election that eliminate the voting strength of a protected class and establishes legal protections for violations.

• Voter Suppression. Prohibits election-related laws and practices from being implemented in ways that deny members of a protected class the right to vote and establishes legal protections for violations. 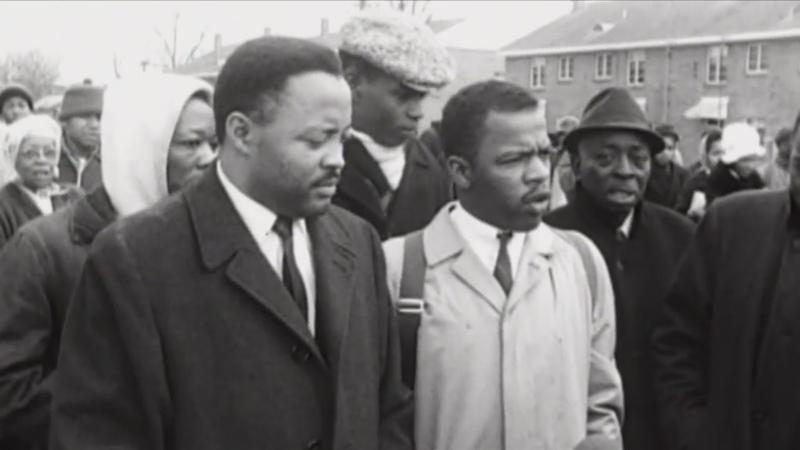 • Voter Intimidation, Deception or Obstruction. Prohibits acts of intimidation, deception, or obstruction that impact the ability of New Yorkers to access their right to vote and establishes legal protections for violations.

• Preclearance. Establishes a state analogue to the now dormant "section 5 preclearance" of the federal Voting Rights Act, requiring covered jurisdictions to "preclear" any changes to certain important election-related laws and policies before they can implement them. Under the new law, covered jurisdictions seeking to make a change to a range of election measures will first need to have those changes reviewed to ensure they will not violate the voting rights of a protected class. Covered jurisdictions are those with a history of civil or voting rights violations.

"At a time when the very foundation of our democracy is under threat, New York is leading the nation with new laws protecting the fundamental right to vote," Governor Hochul said. "Today, we honor the work of the late Congressman John Lewis and activists like Medgar Evers as we make meaningful changes to our laws that enfranchise voters and ensure the voices of the people are heard in our democracy. Where the federal government fails to act, New York will continue to step up and lead the way: we did it with abortion protections, we did it with gun safety reforms, and I’m so proud to say we are doing it again with voting rights."

Lieutenant Governor Antonio Delgado said that his experience is proof that voting can bring about change.

"As a black man who represented a district in Congress that is nearly 90 percent white, in one of the most rural parts of the country, and as the first person of color to ever represent upstate New York in Congress, my experience is proof that voting can bring about change that once might have seemed out of reach," said Lieutenant Governor Antonio Delgado. "By amending the voter laws in New York State, we are providing all people, regardless of the color of their skin or where they live, with an equal opportunity to have their voices heard at the polls."