The NYAPT is the state agency that oversees school bus issues. It believers Hochul’s new plan could relieve strain on places where people can get certifeid, such as at the DMV.

Hochul’s plan would look to create additional third party sites where people can take road tests to get the school bus driver certification. If the plan works, it would make it easier for people to get certified and at a faster rate through these sites.

"It lightens the load for DMV and so the smaller operators can get appointments more promptly at the DMV," said David Christopher, the NYAPT executive director.

The bus driver shortage has been going on for quite some time. In December, some schools had to cancel classes because they didn’t have enough bus drivers to take students to school. 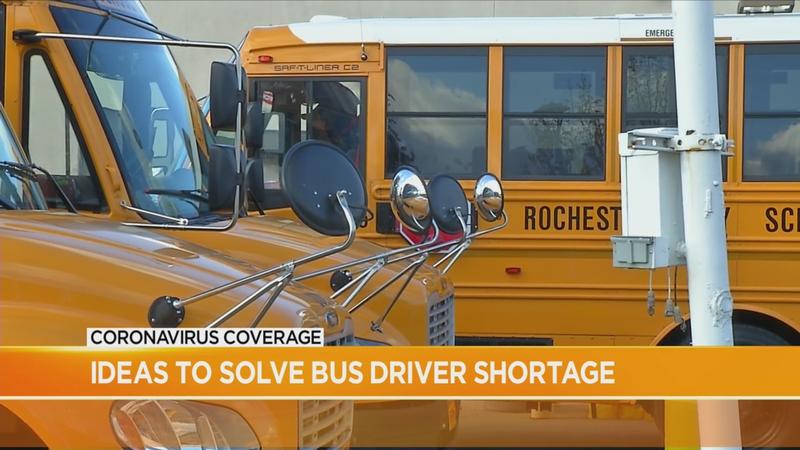 To get a wide range of more thoughts, the DMV will hold a virtual meeting on January 26. The public is encouraged to attend. It will be on WebEx from 10 a.m. – 12:30 p.m.

You may also write in comments and opinions from January 18 to February 4. The email is CDLThirdPartyTesting@dmv.ny.gov.

After that, a hearing will be held with NY state officials.