ROCHESTER, N.Y. (WHEC) — A grand jury has indicted the Rochester man accused of shooting three people outside of a strip club.

Officers responded to Barrel of Dolls strip club on Anderson Avenue on July 17, where they found three men — ages 41, 49, and 74 at the time of the shooting — shot in their upper bodies outside the club.

Michael Parnell, 29, of Rochester, was arrested after police say a loaded handgun was found while executing a search warrant at his home. 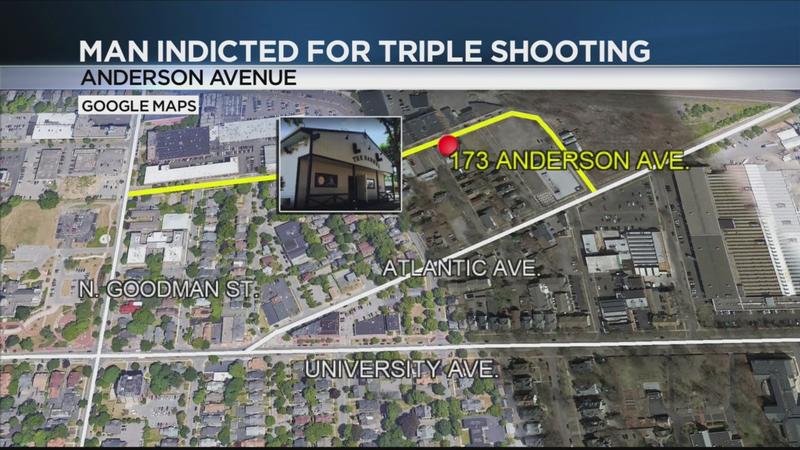