OGDEN, N.Y. (WHEC) — A Monroe County Grand Jury has indicted an Ogden woman on multiple charges, including murder, in connection to the death of her husband.

Jennie A. Clark, 42, was indicted on two counts of second-degree murder, vehicular manslaughter, and impaired driving causing death, among a number of other DWI, DWAI, and endangerment charges.

Investigators say Clark was driving her family home, on the morning of July 4 when she crossed into the wrong lane, striking a utility pole on Colby Street near Union Street.

A section of the pole landed on the car, killing 43-year-old Matthew D. Clark instantly. Three children under the age of 16 were also in the car at the time of the crash but were not hurt.

Jennie Clark, the woman accused of crashing the family minivan into a utility pole in Ogden, killing her husband, is indicted on these charges. @news10nbc pic.twitter.com/D9PkNSwTie

Police previously told News10NBC one of their daughters recorded the couple right before the crash, which played into the murder charge.

Clark was issued three court orders of protection, meaning she cannot have any contact with her kids. 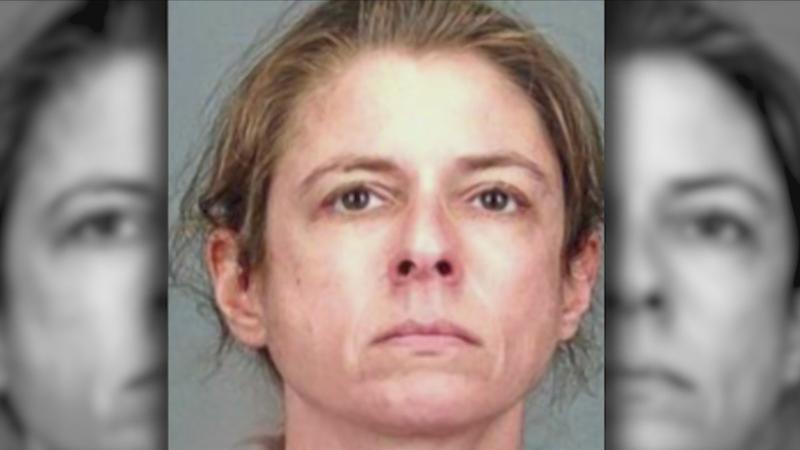