The New York State Education Department awarded the district $360,000 for the expansion as part of its $13.4 million investment in universal pre-k programs across the state.

The expanded program will move into the newly-constructed Greece Community Early Learning Center.

The ELC will also house the district’s first parent center to better serve the needs of families and encourage parents to get involved.

Classes are set to begin this fall. 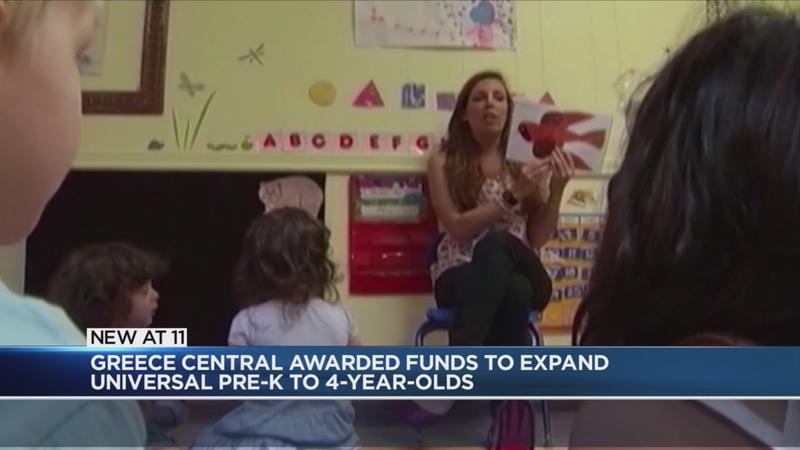