GREECE, N.Y. (WHEC) — Refereeing can seem like a thankless job at times. You’re constantly vilified when you make the wrong call, but you’re almost never given credit for the good ones. On the biggest stage that might weigh heavier on some but not Rochester’s Brian Oliver.

In 2018, the Greece resident was one spot off of qualifying to work the games Olympic Games. Fast forward four years later, he’ll become the sixth ever local linesperson to drop the puck. He doesn’t take it for granted.

"It’s pretty special," Oliver said. "Even Rochester has a history of sending officials to the Men’s hockey tournament and actually the women’s. We have a former women’s former official in there too. To be honest, I don’t know how to describe it. It’s a good feeling. It’s a dream come true. International hockey has been a part of my life for a long time and this was the end goal and here we are. It’s unreal; it’s great." 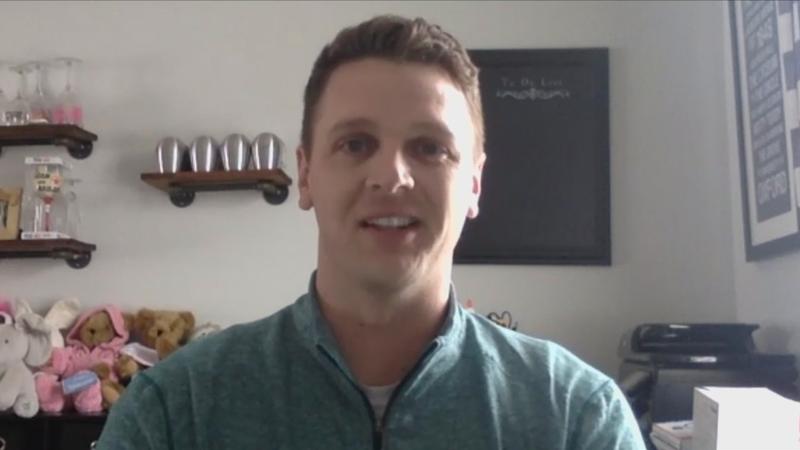