GATES, N.Y. (WHEC) — The pain you’re feeling at the pump might transfer to the checkout line at the grocery store. The store manager at Big M, in Gates, says he’s been searching for good deals from vendors across the area, in turn, giving that same deal to customers.

"When you see toilet paper specials you stock up. You have to, because you don’t know when it’s going to come in,” Mary Ann Juszkiewicz told News10NBC.

Shoppers are feeling the same pinch inside their local grocer as they do right now at the pump. With gas dollars rising, prices on goods vary from store to store.

"If the surcharges are more than we can handle without raising our prices, of course we’ll have to raise some prices but we’re trying to keep them as low as we can,” Gates Big M store manager, Greg Newman said.

Newman says the store is no stranger to adapting to inconsistent gas prices. That surcharge he just mentioned, is the gas, companies may tack on to the delivery charge. 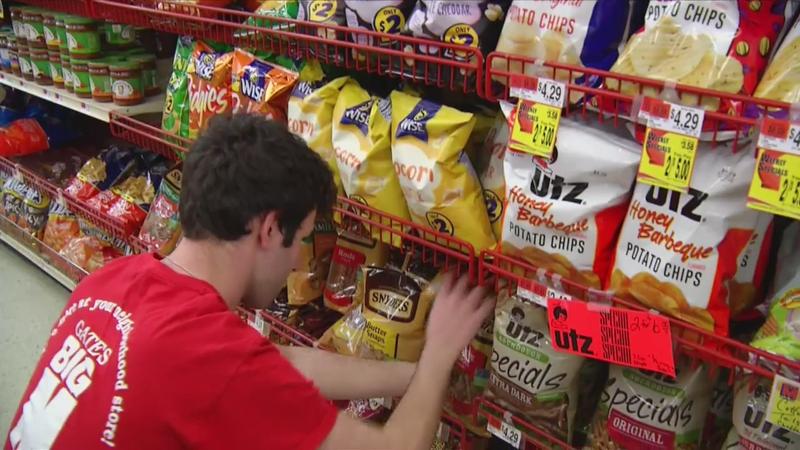 "Some of our suppliers they’ll put a $3.00 dollar tax or surcharge on there for delivery, which in normal times they don’t charge us for delivery but they have to for the gas prices going up.”

So how does this translate to what you grab off the shelf? Well, Newman says he’s seen other stores jacking up prices of certain items, but as of now that’s not the case for his store.

"In the last week we’ve dropped meat prices. You know, why does it have to be at that price, it’s too high. If we’re getting a deal we want to pass it along to the customer.”

Newman told us it’s not just particular groups of items that are hard to restock. He says he’s had trouble finding products from pasta to cat litter.