ROCHESTER, N.Y. (WHEC) — Some gun owners have mixed feelings about the new bill that was stamped into New York law during Governor Hochul’s special session Friday.

It’s been a long couple of days for lawmakers, the new bill is expected to be in effect by September, 1. Some people I spoke to say they never used to carry out in public, until recently. Rochester native, Gary Gullo has had a concealed carry permit for about 50 years.

“Circumstances around here now, I didn’t used to, but now I carry all the time,” Gullo said.

He says the horror that the nation and even close to home in Buffalo has gone through, is why he clips his holster to his belt every day.

“Then when I started reading about mass shootings at churches, my wife told me from now on I want you carrying your firearm at church.” 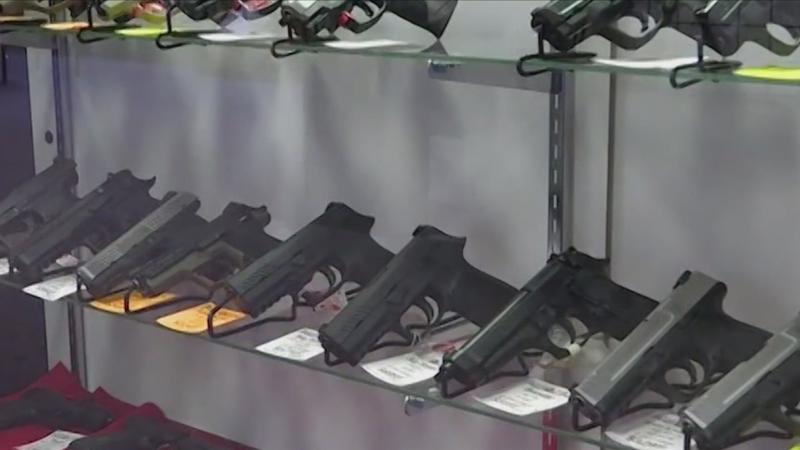 Gullo says he feels the new bill has pros and cons. According to the bill, there is an assessment of good character, which Gullo says makes sense. The applicant must provide references and turn over social media accounts to show conduct.

“What public media you subscribe to, Facebook or whatever, I don’t think that’s anyone’s business, to be honest with you.”

Applicants would also have to take a mandatory 16-hour firearms training plus two hours of practice at a range and have periodic background checks.

“Training is good, gun ranges that I go to, in order to touch a firearm you already have to have a concealed permit, portions of this make sense, outlawing bulletproof vests. I don’t see why anyone would want a bulletproof vest.”

The bill also specifically details places where concealed carry will not be allowed, like schools, public transit, bars, theaters, and more.

“Have to put a sign up in your establishment saying you can bring a firearm in here, as opposed to put a sign in front of your place that says don’t bring firearms in here, that makes sense,” Gullo added.

Under the new system, the state will not authorize permits for anyone with criminal convictions within the five years for driving drunk, menacing, or third-degree assault.